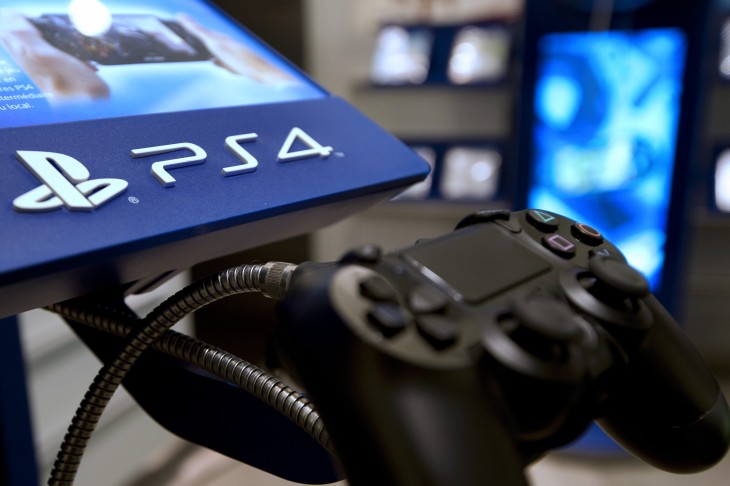 Sony has sold more than 5.3 million units of its PlayStation 4 game console around the world as of February 8, the company announced today, a figure that will no doubt pile pressure on its rival Microsoft.

At the end of last year, Sony sold 4.2 million PS 4 consoles, up from the 2.1 million units milestone it first hit on December 3 – just two weeks after it launched the next-gen gaming system.

The PS4 became the best-selling game console in the US in January, according to NPD — dethroning Microsoft’s Xbox 360, which was NPD’s highest-selling console for years. The company claimed its latest console outsold the Xbox One by two-to-one. However, Microsoft took credit for selling the most games (albeit overall, across Xbox 360 and Xbox One).

Impressive though the figures are, Sony can expect a further sales boost on February 22, when the PS4 finally launches in its native Japan.

Read next: US tracked Wikileaks Web traffic and encouraged action against its founder: NSA leak