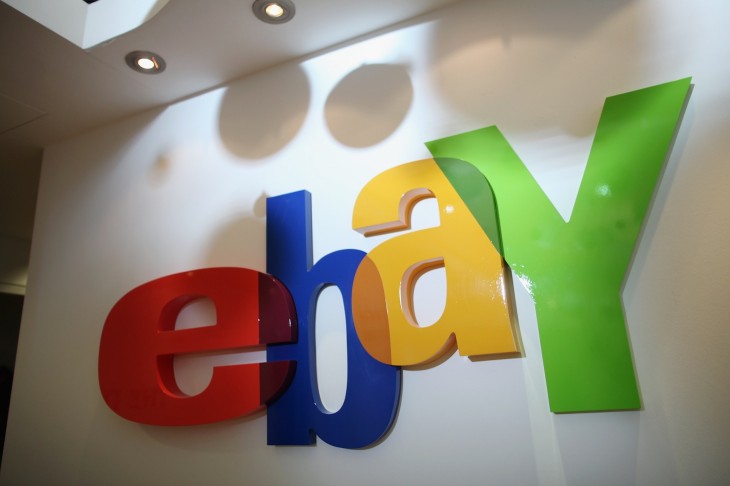 The report has not been confirmed by either company, but we’ve reached out to Snapdeal and eBay to see if they have anything to add.

Update: Snapdeal co-founder and CEO Kunal Bahl tells us the company is unable to comment on the report at this point.

The round, which also reportedly saw prior backers such as Bessemer Venture Partners, Nexus Venture and IndoUS Venture Partners putting more money into the company, would roughly double the amount of funding Snapdeal had raised to date.

Founded in 2010 by Kunal Bahl and Rohit Bansal, Snapdeal originally focused on daily deals, but quickly turned its attention to a full-fledged online marketplace model when it noticed a growing need across India for a horizontal online ‘one-stop shop’ à la Amazon.

NextBigWhat’s report comes mere days after Indian business media said Snapdeal was trying to raise $20 million from private investors at a valuation of $150 million (down from $300 million for earlier fundraising efforts, according to their reports).

Either way, it’s no secret running online shopping malls is a costly business, so we’re positive that Snapdeal has indeed raised more funding, or is in the midst of closing a big round to sustain its growth in an economically viable way.

(Via Tech in Asia)

Read next: Vizible for iOS lets you view photos shared on Twitter nearby