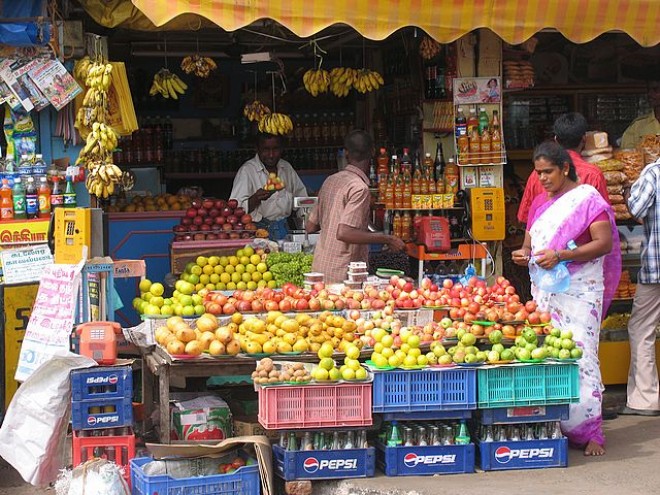 The online shopping space is growing significantly in India, that’s according to new figures published by comScore which show that almost 60 percent of Indians with Internet access visited an online store last month.

The figures are an 18 percent increase in visitors to online stores in the last year and comScore puts this growth down to the emerging popularity of coupon/daily deals sites in the country. Deals sites themselves have “grown rapidly” — charting more 600 percent more traffic than last year — with an impressive 16 percent of those with web access visiting a deals site during November.

Retail remains the most visited type of site, as the chart below demonstrates, but clothing and luxury items are two fast growing niches, although the growth of both is dwarfed by the phenomenal rise of coupon sites.

Kedar Gavane, comScore director for India, points out that the rise of deals sites is placing greater emphasis on price for online shoppers in the country:

To take advantage of this growing opportunity, retailers must ensure they are addressing the needs of potential customers, which include attractive pricing and the convenience of ordering online. The rapid growth of online coupon sites suggests that consumers in India are looking for deals, highlighting the need for online retailers to adopt effective marketing and pricing strategies for their goods.

In the deals space, Groupon venture Crazeal (recently rebranded from SoSasta) saw 989,00 visits, putting it third behind Snapdeal (5.2 million) and Mydala (1.4 million). In total, comScore estimates suggest that all of India’s coupon sites attracted 7.6 million visitors, which is more traffic than Amazon, and more than double that of Apple in the country.

One point to note of comScore’s research is that the firm counts Internet access from work and home locations only. So no traffic from mobile or tablet devices or Internet cafes — which are popular in India given the low Internet penetration rate, which remains less than 10 percent — is counted. It is impossible to know precisely how this affects the data, as those shopping from an Internet cafe may be less likely to buy high value and tech goods, given that they do not owns the means to get online from home.

India’s Internet is still very much in its infancy with plenty of room to expand. Projects like the government-sponsored low cost tablet, the Akash, and other initiatives aimed at increasing the national web access provide cause for us to expect that India’s online commerce space will continue to grow strongly for some time to come.

Read next: Nokia reportedly testing Lumia in China ahead of summer 2012 launch