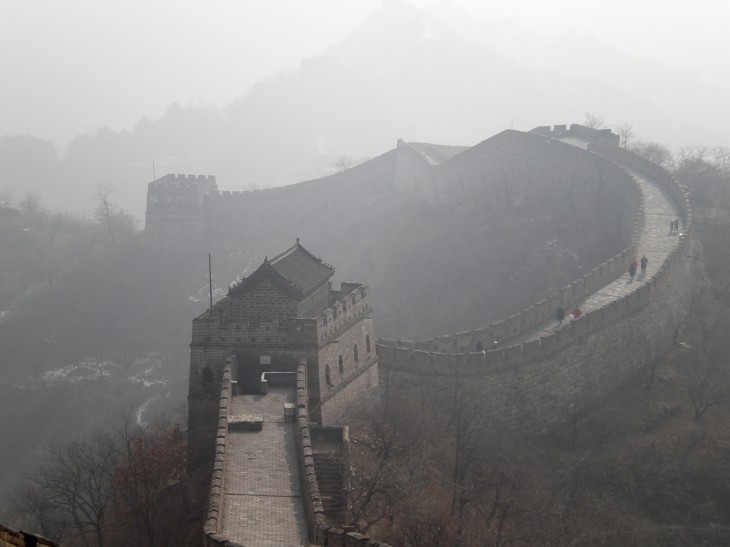 Reports are coming in that the social coding site GitHub has been blocked in China. While the service has seen blocks in the country before, this appears to be a much broader denial of service, affecting most, if not all users in the world’s most populous country online and offline.

We first heard about the new censorship from Chinese web monitoring site GreatFire (and our own Josh Ong confirmed he couldn’t access the site as well):

According to the site’s monitoring page for GitHub, there have been contradictory results for months, but most in the last 24 hours there have been findings of a “Complete blocking detected.” Just last week, there were reports of “No censorship detected.”

Users on Hacker News have also noticed, with a submission pointing to ViewDNS.info. This is the same test as BlockedInChina and GreatFirewallOfChina, and either way the result isn’t good:

Did a traceroute and this reveals an expected result. It is really the DNS which returns a wrong value ‘59.24.3.173’ instead of the expected ‘207.97.227.239’, so it looks like a dns poisoning attempt or some other dns issue. Editing your /etc/hosts file or using opendns can help in this case.

So with OpenDNS it loads… still some packetloss, but this is expected. In the worst case, use a VPN. Although, this means it will trouble Chinese participation and contributions to projects even more.

There are already many theories as to why it has been blocked: for example, ccp0202 believes it’s related to an automated train ticket polling plugin while csmattryder thinks it’s because of the release of mongol, a tool that detects routers acting in the Great Firewall. Chances are we’ll never know the exact reason.

This is quite unfortunate as GitHub censorship means Chinese developers will have to play around with workarounds or find an alternative service when they want to work with their peers around the world. There might be a chance that this is a temporary block, however, as with the Chinese government you just never know.

We have contacted GitHub about this issue. We will update this article if we hear back.

Update at 2:45PM EST: “GitHub is still investigating, but it does appear that we’re at least being partly blocked by the Great Firewall of China,” a GitHub spokesperson told TNW. “We’re looking into it, and will update with more information when we have it.”

Read next: Should Google and Facebook be taxed for collecting your personal data? France thinks so