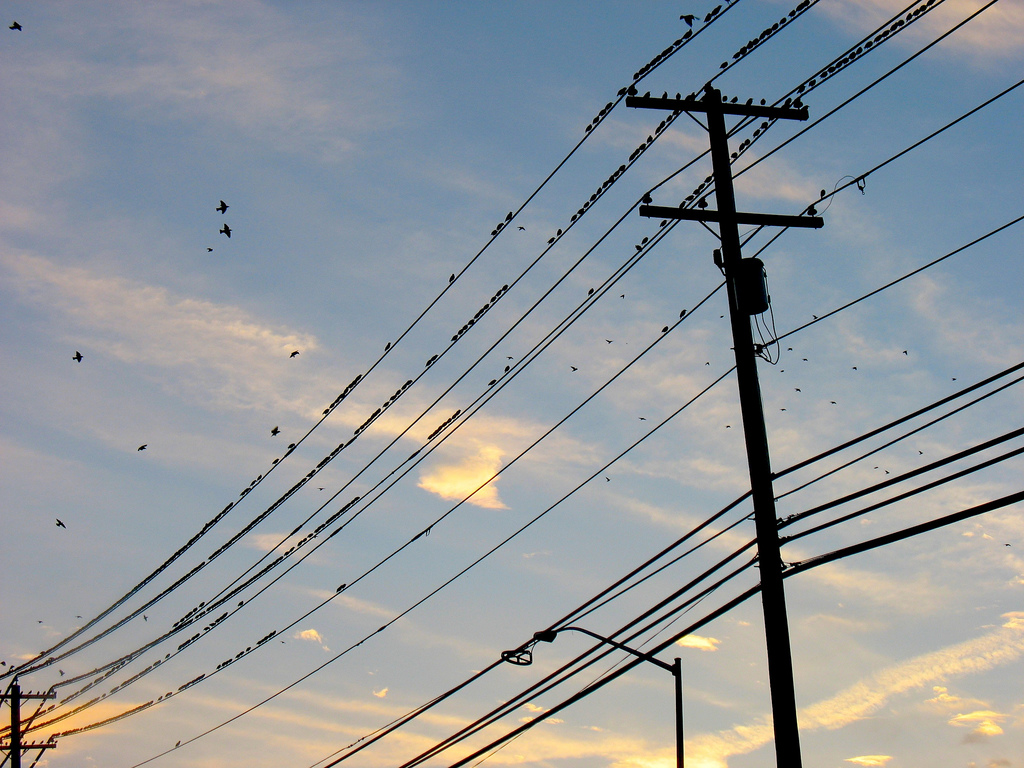 Japanese mobile messaging app Line continues to grow at speed after the service passed 70 million users, while adding a number of new marketing campaigns from brands in Asia.

Line makes its money selling ‘stickers’ — manga-themed cartoons that users buy for upwards of $0.99 to send to friends — while it also  works with brands that open accounts on the service to run opt-in marketing campaigns which Line promotes to users. The company says added notable customers in October, one of which includes a series of “special events” it ran with FamilyMart in Taiwan, where it has also aired TV commercials and released special stickers for the country. Over in Thailand it is working with food brand CPF and Thai Airways. Indeed, the latter has racked up more than 1.2 million followers on its Line account, which only opened on October 16.

Line passed 60 million registered members last month and it continues to rack up new sign-ups at speed. It claims to be adding 5 million new users every three weeks; it has come some way from having 21 million in February 2012. In its latest announcement, the company confirms that it remains set on  hitting 100 million users by the close of the year and, to reach that milestone, it is aiming to launch in the U.S. and China, as planned.

We’ve previously discussed its potential in the U.S., where the firm admits it will need to adapt to a different market, but its aim to succeed in China is no foregone conclusion. Though it enjoys strong support in Asia — and Southeast Asia in particular — Tencent’s WeChat app is dominant with 200 million users (and counting) while recent anti-Japanese sentiment — around the country’s purchase of the disputed Diaoyu/Senkaku Islands — has had a negative impact on Japanese firms like Panasonic, and it may also count against Line.

Line rules the mobile messaging roost in Japan, although Korean rival Kakao Talk recently added some pressure when it sold half of its Japanese business to Internet giant Yahoo Japan, one of the country’s most visible Web firms. Equally, mobile gaming giant DeNA jumped into the messaging space this week when it launched ‘Comm’, a free calling and messaging app for iOS and Android.

This year has been a big one for Line and, as well as growing its userbase, the firm has taken on a number of social network-like features, and moved beyond messaging by launching an apps and games channel. However, it remains to be seen if the company has overshot by pushing into areas dominated by Facebook and gaming firms like DeNA and GREE.

Line is available for iOS, Android, Windows Phone and BlackBerry. Registered users can also download the service for PC or Mac.