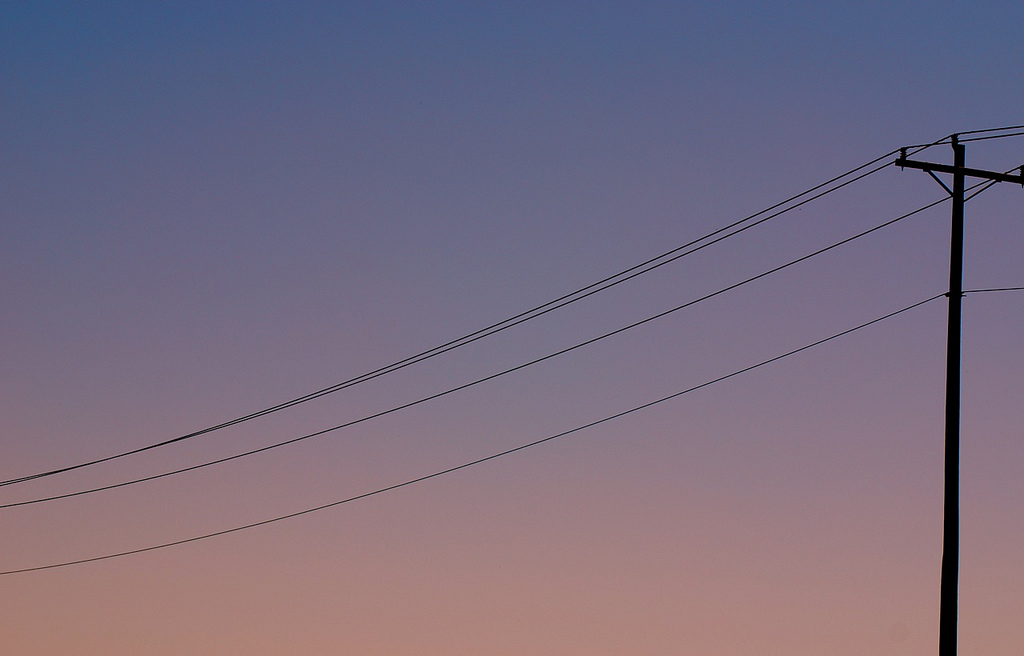 Japanese mobile messaging service Line has moved towards introducing third-party apps and services to its 45 million user-strong platform, after it revealed that it will introduce a new content-hosting platform — Line Channel — and open its API to developers.

The new feature, which will debut in Japan before rolling out to other international markets, will allow iOS and Android device owners to download and use apps with their friends from inside the popular Asian messaging app. Support for Windows Phone owners will come in the future, the company said.

Line Channel will support two types of apps, the company says, in the form of HTML5-based Web apps and native apps which will be available from the App Store and Google Play. The introduction will allow users to play games and engage with other content — including including music, coupons, digital books — expanding the service from simply offering messaging and free calls.

Initially the apps and content available to share will be built by NHN, the Korean-headquartered Web-firm that owns Line, and a small selection of publishers but over time the company hopes to include content produced by third party developers.

To that end, it is opening its API to external partners, who can apply for access via the dedicated partner page on its website.

On launch, Line Channel will include titles from the following publishers – as Japan-based tech watcher Serkan Toto notes:

In conjunction with the API opening, Line is also introducing its own virtual currency — the LINE coin — with which users can buy content and services from the Line channel on a pre-pay basis, following Korean rival Kakao Talk’s introduce of Kakao Chocos last week.

The exact details of how Line will work with developers, and in particular how revenue will be shared, aren’t entirely clear, but we’ve reached out to the company for additional details.

The move into app hosting is a fascinating one that will give the fast-growing service a great holder of its users attention, and increase its competitive edge against services like Facebook, and Japanese mobile social gaming firms DeNA and GREE. Built entirely for mobile, Line has as much potential in emerging markets as Mark Zuckerberg’s social network, and it will be fascinating to see how developers react to this move.

Launched in June 2011, Line has become hugely popular across Asia, where the lion’s share of its 45 million registered users are based. Initially available for iPhone and Android, the service has added support for PCs, tablets and Windows Phone in the last few months, making it a strong rival for WhatsApp and other cross-platform messaging services like Samsung’s ChatON.

The service reached 20 million downloads in March, and it has now seen that figure more than double in the last four months, showing its potential to continue to grow strongly.

The company currently makes its revenue by selling add-on virtual goods, such as stickers that can be used on the service, and the move towards openings its API and hosting apps will see it diversify its monetisation into a new space.

Indeed, Line also revealed today that its stickers have brought in $4.4 million revenue over the last two months, demonstrating that — although niche by Western standards — its monetisation plan is bringing in returns across Asia.

Line also announced two additions to the basic service that will see it support the sharing of video and photo-based content between users, while it has introduced Facebook-style cover photos that will also users to tweak their profile to suit their personality and mood.

Read next: Deutsche Telekom in talks with Google as it looks to boost its mobile payment offerings