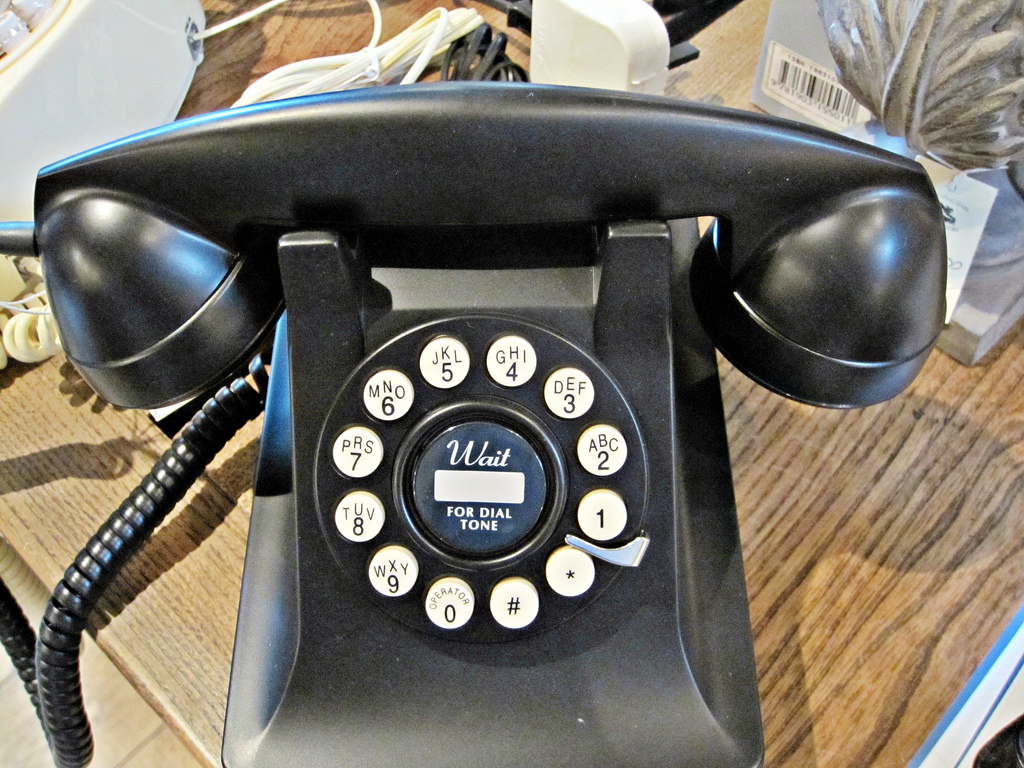 It’s been around a month since I looked at how mobile messaging apps are challenging social networks, and the difference between the two just got a little narrower after Line — a Japan-built app with more than 50 million downloads worldwide — announced the introduction of two features that are core to Facebook and the likes of Path.

The service, which supports free messages and voice calls between users, has added a Facebook profile-like ‘Home’ feature and ‘Timeline’ to help users keep up with messages, comments and interactions.

Line users can already post their own status updates to their profile, where they can be viewed by friends, but ‘Home’ takes this to the next level and allows friends to interact on each others’ Home ‘profiles’.

Now they can post a range of content to their Home space — from text, to images, smileys and stickers — while friends can add comments in response and leave stickers, something that Line-creator NHN says will help show they appreciation for updates and “express their personality”.

For the record, stickers are hugely popular in Asia, despite being niche in the West. Users have access to a range of stickers for free but other ‘premium’ stickers cost $1.99. Paid-for stickers have already generated the company some $4.4 million in sales within two months of being introduced.

Timeline, the other new feature, is akin to a Facebook feed which chronologically ranks all updates, comments and content from Line friends, allowing users to stay on top of what is being talked about within their peer groups.

The changes are initially only active on the Android app. Though it is typical for firms to prioritise iOS over the Google-owned platform, the fact that Android is the overwhelmingly top smartphone platform across Asia — Line’s key market — explains this focus.

Line made a significant move towards content when it launched Line Channel, a feature that allows users to play games and share apps and other services. Channel is newly open to developers and the first initial third-party app, Line Birzzle, claimed an impressive 2 million downloads within 24 hours.

It’s becoming increasingly difficult to classify Line as a mobile messaging app service since it has stepped firmly into other areas. While that may boost its appeal and usage, there is a danger than Line is over-doing its approach. Its competitors, likes smash hit app WhatsApp, offer a very clear and concise proposition but Line is branching out to offer more than just messaging basics.

As I wrote back at the start of July, Facebook is targeting emerging markets and mobile-based users but, with the likes of Line rapidly expanding their services, the competition is fiercer than before. Though it remains to be seen if a move to rival Facebook can pay off for Line (or, indeed, anyone), it will be interesting to see if its traction is sufficient to make the Home profiles popular.

Private mobile social network Path is more likely to be troubled by Line’s additions. The service is seeing strong growth in Asia but Line, which is particularly strong in Japan and Southeast Asia, might just have stepped on its toes and affected its growth potential.