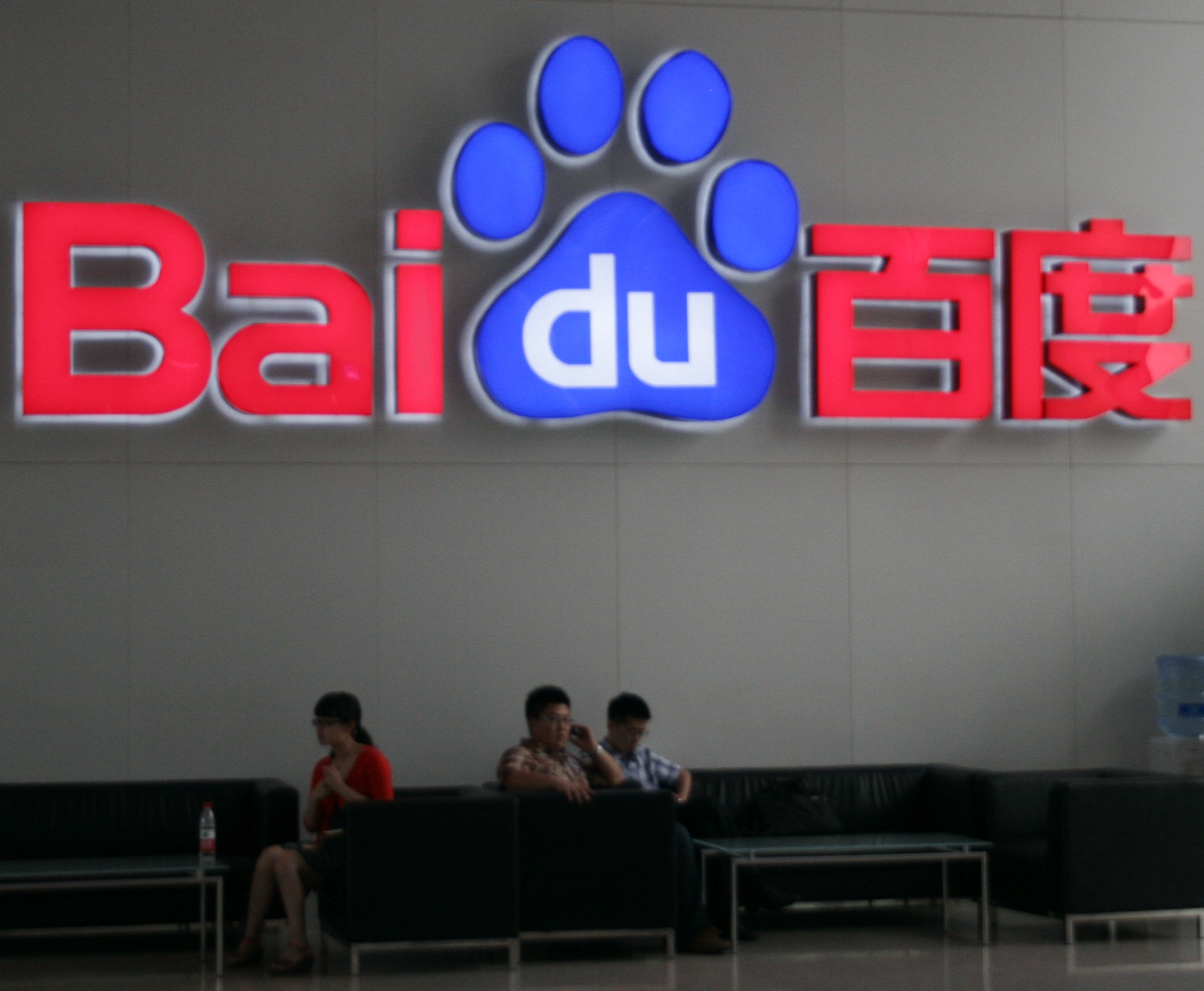 Baidu’s search engine has maintained a dominant position in the Chinese market for years, but newcomer Qihoo 360 has climbed into the ring. Baidu isn’t taking this lying down, so expect things to get exciting.

Things have been relatively quiet on the domestic search front since Google’s high-profile exit a couple years ago. Baidu has held onto its lion’s share of the market, while smaller players have picked up the scraps.

While Baidu isn’t likely to face a serious market share threat from the new Qihoo 360 search engine, the industry will likely see endless drama now that Qihoo has joined the fray. The company is notorious in China for not playing well with others, having had public spats with Tencent and Xiaomi in recent years. The feud with Tencent actually got so bad that the Chinese government was forced to intervene.

Late Tuesday, local time, Sina Tech reported that Baidu appeared to be redirecting inbound links from Qihoo Search to some of its services, including Baidu Know, Baike and Baidu Post Bar, to its homepage. Hours later, Qihoo responded by redirecting users to its own cached pages of Baidu services.

Both sides appear to still be tweaking their algorithms, as results aren’t always replicable. For instance, some searches on Qihoo fail to turn up Baidu Web property results. Sometimes clicking through from Qihoo’s cache pages will lead directly to the appropriate Baidu page, but other times it will result in landing on the main search page. Interestingly, Google’s Chrome browser appears unaffected by the changes.

TNW has reached out to both Baidu and Qihoo for comment.

Qihoo quietly launched its search engine in mid-August, waiting a few days before switching it to the default search for its 360 browser and Web portal. The change was a blow to Google, which had maintained an alliance with Qihoo even after pulling out of China. According to some estimates, the new search engine jumped up to 10 percent market share, taking second place behind Baidu.

Rivalry between Qihoo and Baidu isn’t the only controversy to emerge from this recent launch. Innovation Works founder Kai-Fu Lee, who also incidentally brought Google into China, had strong words for short seller Citron Research after the firm published a report touting Sohu as a better investment choice than Qihoo.

Shares of Qihoo have jumped up substantially in recent weeks on the strength of the company’s third quarter earnings and investor confidence in the new search engine, though the stock dropped 6 percent on Tuesday to close at $21.55.