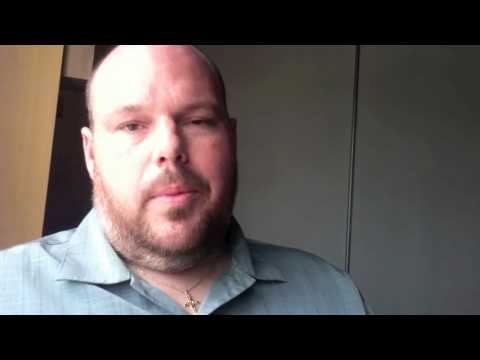 In an increasingly bitter dispute with Chinese anti-virus provider Qihoo 360, Tencent holdings, the owners of instant messaging service, QQ, have announced that they will prevent users from using QQ on computers that are running Qihoo’s 360 software.

QQ is China’s largest instant messaging service with over 600 million registered users.  The dispute began about a month ago when Qihoo’s newly launched privacy protection software began blocking QQ and Qihoo accused QQ of spying on users by  scanning their hard drives while the QQ app is running. In reality, it is probably Tencent’s own security software, built into QQ to prevent trojans, that Qihoo is complaining about. Qihoo are known to be unhappy that Tencent grabbed a large share of the security market by simply including their own security scanning software within a QQ update.

So far, some users have responded by removing QQ from their machines, others have decided to disable Qihoo 360 instead.  With the free availablility of anti-virus products, it’s probable that Qihoo 360 will suffer most from this spat as users switch to alternative security software such as Microsoft’s Security Essentials and continue to use QQ.  Even if the users heed Qihoo’s dire warnings and delete QQ from their machines, they can still use QQ through a web interface or through many local smart phones.

Over recent weeks, QQ has been the subject of more bad publicity as The Next Web Asia reported here.