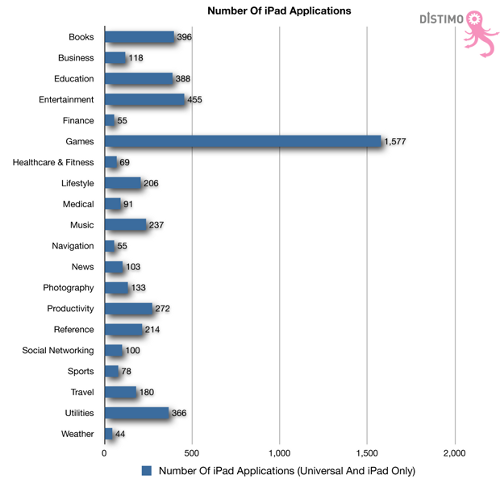 In an uncharacteristically popular move, the Chinese Government has intervened in the bitter feud between Tencent, makers of the popular QQ instant messaging platform and Qihoo 360 a free anti-virus provider.

The dispute between the two companies over alleged privacy infringements and blocking of each other’s products has been running for over a month and has been widely reported in the mainstream and tech. press world wide.  According to Tencent, quoted on 10th November, it was affecting at least five million instant messaging users.

Matters came to a head on Sunday when the Chinese Ministry of Industry and Information Technology ordered both firms to end their dispute and publicly apologise to their users.  Both companies subsequently issued letters of apology on Sunday evening.

“We extend our sincere apologies to all our affected users! To the Ministry of Industry and Information Technology and other government departments, we humbly accept your reprimand and will earnestly implement the relevant requirements in accordance with the follow-up. In this process, through all our comments and criticisms, we will carefully listen and learn”. – extract from Tencent QQ apology (machine translation).

The Chinese authorities are normally associated with more negative harmonisations, for once, they seem to have stepped in with actions that will be welcomed by the majority of Chinese netizens.

Read next: It's Secret, it's new, it's Glitch and we're playing