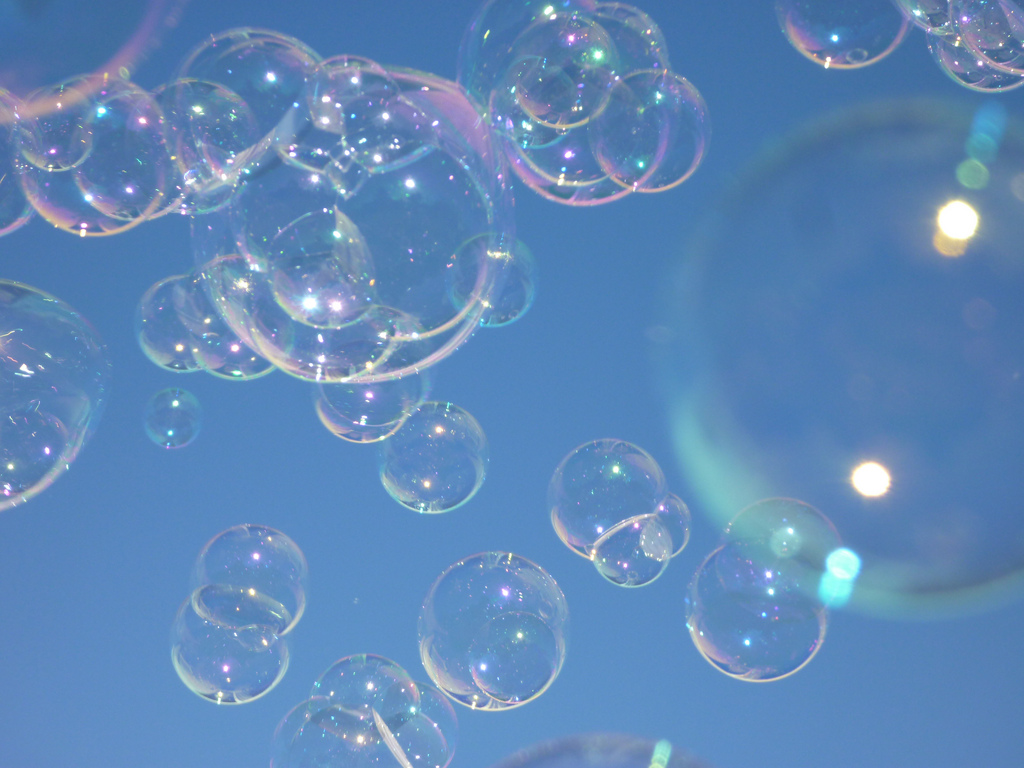 Bubble Motion is set to bring its ‘Twitter for voice’ service to the US, and continue its emerging market focus, after the Singapore-based startup landed $5 million in fresh funding through a strategic investment from Japanese VC firm Jafco Asia. The deal takes the company’s total funding to $50 million from a range of backers that include SingTel Innov8, Sequoia Capital and Comcast Interactive Capital.

Bubbly, its service that lets users send and receive voice ‘bubbles’ using a Twitter-style approach, is now up to 19 million registered users — half of which are active each month — thanks to impressive growth following the release of apps for iOS and Android. Yet the company is yet to push itself outside of Asia. Bubble Motion is still focused on Asia development but North America is the next piece of the puzzle for CEO Tom Clayton, who explained to us that he is looking to tap the celebrity buzz of Hollywood to gain traction in the US and beyond, with help from the new investor.

Clayton is quick to point out, however, that the new funding was taken purely on the basis of strategic value, rather than a need for capital.

“We have a lot of money left in the bank still and had three of four wide-ranging investment offers on the table, including one from the Saudi Prince Alwaleed [who invested $300 million in Twitter]. We chose Jafco because it will add value in Japan and Asia and is keen to help us grow in the US,” the American says, before explaining that the company lowered the investor’s initial offer to $5 million to avoid overly diluting existing share holdings. 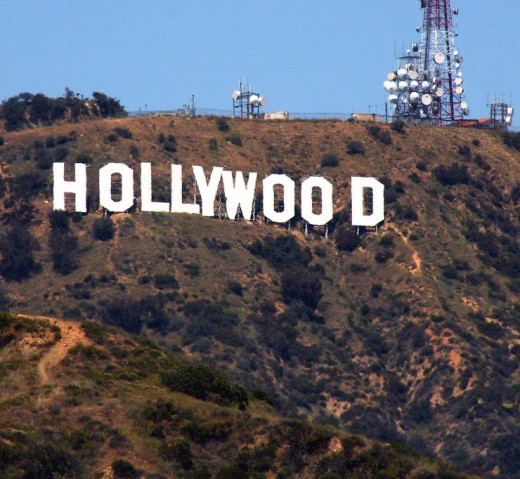 The focus on Hollywood is entirely logical as celebrities are a key part to Bubbly already. The service has hundreds of prominent entertainment industry figures, particularly from India’s Bollywood industry, Japan and other countries.

The famous ‘Bubblers’ use the platform to send out voice updates, perhaps to test songs or just chat, to foster a more personal bond with fans than text-based services like Twitter can offer – although bubbles can be shared to Twitter and Facebook too.

Beyond gaining new users, celebrities are key to the monetisation strategy. Users can pay flat monthly ‘subscription’ fees to gain access to their favourite actor or celebrity’s feed. It’s a simple approach that is working well, and Bubbly has an impressive 4.9 million premium users, Clayton says, despite the fact that 90 percent of its userbase are on feature phones.

“We’re generating decent revenue and the subscription model works well so there’s no need for any crazy ad revenue models,” he jokes, which is particularly apt given what’s happening over at Twitter, which is adjusting to advance and monetise its service.

Like Asia, celebrities are the key lead for the US — both in terms of traction and monetisation — but Clayton is aiming to manage Bubbly’s distribution slightly differently in North America.

Before it launched apps, it was exclusively a shortcode-based service which allowed to users record and hear bubbles using SMS. That interface is still well used today — accounting for 80 percent of usage, Clayton says — and thanks to deals with operators, which get a share of revenues, and the device agnostic approach, Bubbly is scaling well in emerging markets with low smartphone penetration, such as India and Indonesia.

That basic SMS process is a little too simplistic for the US, where Bubble Motion will instead focus on its apps. To help sharpen its appeal and generate buzz, Clayton is looking to get a few celebrities on board.

“We’re going to Hollywood to figure the lay of the land and device a strategy to crack the US using apps, not with operators,” he explains, before revealing that the US push will see a number of “cool” new features added.

As for Europe, it is also a focus and has been seeing growth in app downloads but the company is targeting the US first with the belief that traction among Hollywood would lead to raised visibility in a number of global markets, particularly Europe.

With the business making money and based in the less expensive location of Singapore, the company is settled. Clayton says he has just put the final touches to bringing a “Silicon Valley calibre” team to Singapore and he says that the investment from Jafco is likely to be Bubble Motion’s last before it exits, either via the IPO route or an acquisition.

He laughs when asked if the company has had many offers, saying “there’s been lots of acquisition interest. We’re not in a hurry or looking to sell but there’s inbound interest from big Silicon Valley-based Internet players that want to get reach outside of China, while also there is interest from Japanese companies keen to grown themselves outside of Japan.”

“We’ve listened to a lot but we haven’t accepted an offer,” he continues. “We would sell to a broader platform that would help accelerate the growth, but one plus one has to equal three. Money doesn’t drive me, this is more about building something big.”

Certainly Bubble Motion is unique in being in a position where it is seeking to break the US having established traction and monetisation in emerging markets first. It isn’t hard to see how that could appeal to bigger companies, particularly as ‘voice broadcasting’ is one niche that hasn’t been saturated in the same way as mobile video, photo apps and other services.

Read next: Politify relaunches for the US election, hopes to redefine the way you vote