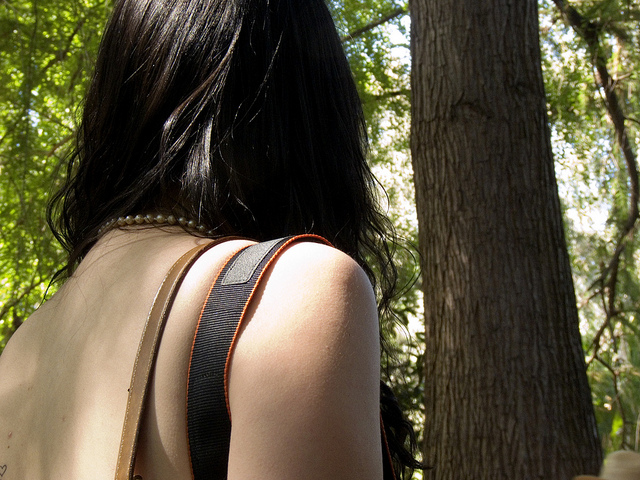 We understand that there’s great value associated with Twitter’s follow graph data, and we can confirm that it is no longer available within Instagram.

I haven’t been a tech journalist for that long, but I’ve worked at startups before. I’ve never seen, nor written, a colder statement than the one that Twitter shared with us above, regarding the chokehold it put on Instagram and its friend-finder feature.

For a company that is all about sharing your thoughts and ideas out loud, with the world, all for Twitter’s benefit as a company, it certainly doesn’t understand how things like this look to the outside world. The statement above makes it seem like it has a bit of an idea, but it just doesn’t care.

Today, Twitter pulled the same move on Tumblr, who shared this statement with us:

To our dismay, Twitter has restricted our users’ ability to “Find Twitter Friends” on Tumblr. Given our history of embracing their platform, this is especially upsetting. Our syndication feature is responsible for hundreds of millions of tweets, and we eagerly enabled Twitter Cards across 70 million blogs and 30 billion posts as one of Twitter’s first partners. While we’re delighted by the response to our integrations with Facebook and Gmail, we are truly disappointed by Twitter’s decision.

There’s feeling in the Tumblr statement, even if it’s just a PR move to make itself look like a victim. The real victims are the users of Tumblr and Instagram though, which Twitter clearly doesn’t care about. I have personally been using Twitter for over six years at this point, and have put my “handle” on everything from a t-shirt to business cards. My Twitter account is important to me, and I offer it up to people before I give them my email address.

Furthermore, as we’ve pointed out in the past, Twitter’s own CEO, Dick Costolo, has remained mum on everything from mis-steps with killing accounts to how it’s treating developers.

Why so cold, Twitter? I honestly don’t get it. Sure, a company doesn’t have to be accessible, jovial and have everyone pining over them, but it certainly doesn’t hurt.

I remember when Twitter got its start at SXSW. Ev Williams was proud of his company, proud of his service, proud to listen to feedback, proud to speak out about concerns.

Now? It seems like Twitter is locking itself up, but it’s too late. You can go from a closed-off company to an open one, ask Google. You can’t however go from an open company to a closed-off one. It won’t work and it shouldn’t work. While normal users on Twitter might not care about how the company is treating developers and partners, there are enough people that do. I’ve given Twitter 75,186 tweets, I’d like to find my Twitter friends on other services.

Is Twitter mad at Tumblr? At Instagram? Does the company want to leave identity and social graph to companies like Facebook and Google? We don’t know, and if they don’t give a fairly open statement, we’re left to guess. Basically, it just makes them look bad.

I wasn’t on the App.net train in a big way, and I’m still not, but I’ll tell you what…Facebook is looking better and better to me every day. For those who are arguing that Twitter gets no value out of the friend-find feature on other services, I beg to differ. The value of a Twitter user, especially when its account serves as their main online identity, is extremely diminished with moves like this.

@thatdrew It’s like having a delicious cake and then throwing it in the trash. My analogies are off, or I’m hungry, but you know what I mean