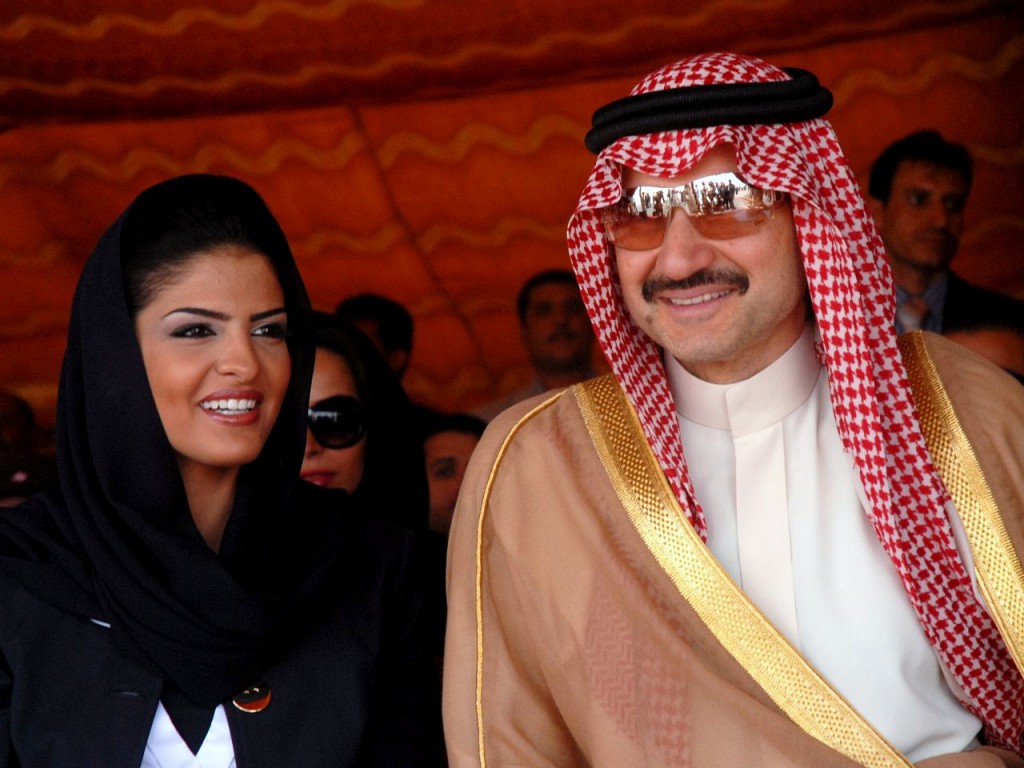 Nearly two months to the day since it was first reported that Saudi Prince Alwaleed bin Talal’s Kingdom Holding firm was mulling a $300 million investment in Twitter, the company today announced that reports were true and it now holds a 3% stake in the company.

Kingdom Holding has called it a “strategic investment”, ensuring that the Prince can continue to “invest in promising, high-growth businesses with a global impact”.

In October, we reported that the Prince was considering a purchase of Twitter shares, adding to the portfolio of investments in other technology and entertainment companies. Kingdom Holding (which is 95% owned by Alwaleed bin Talal) already has a 7% stake in News Corp. and has invested in Apple and Time Warner.

“Social media will fundamentally change the media industry landscape in the coming years. Twitter will capture and monetize this positive trend.”

Twitter denied the rumours in October, stating that it didn’t comment on rumours. It appears the company was stalling as it negotiated a stake with the what is thought to be the Arab world’s richest man.