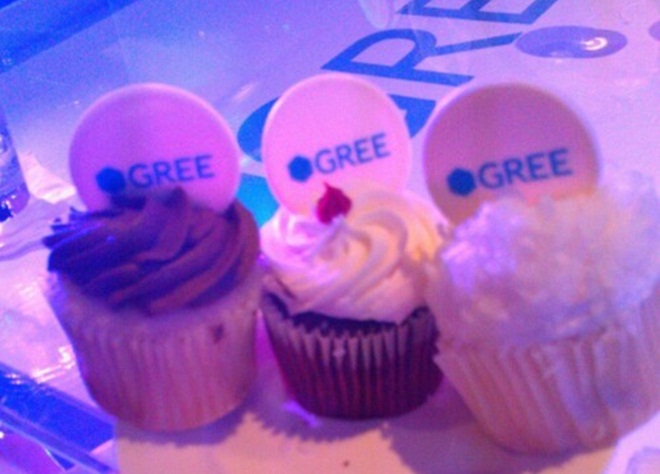 Japanese mobile gaming giant GREE is ramping up its international presence which, most recently, saw it move into a London office and announce plans for a development studio in Vancouver, Canada. With that in mind, the company has given an indication of how its plans  to reach 1 billion users are progressing after revealing figures for its US business for the first time.

It’s been a busy 2012 for GREE in North America — where it opened a studio in San Francisco in February and snapped up developer Funzio for $210 million in May — and the company is close to hitting $30 million in gross revenue for the year to date, it reveals.

Income from the US is positively surging and revenues increased 38 percent from the first quarter ($12.15 million) to the second ($16.87 million) thanks to its burgeoning collection of US-specific content. That catalogue got a significant boost following the acquisition of Funzio, which is best known for its Facebook games and titles like Crime City and Modern War.

Indeed, revenue from Funzio games shot up an 23 percent since the company was bought, which GREE says is down to the addition of its gaming know-how, or more specifically the “implementation of new monetization and user acquisition strategies.”

The revenue surge isn’t being put solely down to the injection of Funzio’s content and GREE proudly touts two of its own creations — Modern War iPad and Zombie Jombie — for hitting peaks of $1 average revenue per active user per day.

What’s particularly interesting is that the company is seeing 40 percent of its revenue in the US from iPad owners.

The details are impressive and, as ever, it makes for an interesting comparison with arch-rival DeNA, whose own US strategy has been to launch traditionally Japanese titles, albeit with similarly significant results.

DeNA, which announced record quarterly profit of $609 million last week, saw Japanese-title Rage of Bahamut top Android and Apple charts in the US. While it will continue to include domestic top sellers in its “slate of key titles”, the company is moving into more internationally recognised territory, which will include an exclusive Transformer series.

A little behind GREE, DeNA revealed that its US titles are seeing close to $1 average revenue per active users, as Inside Mobile Apps reports. Certainly the growing presence of the Japanese duo, and their made-for-mobile specialism, is likely to increase their profile alongside more recognised household names like Zynga.

The next quarter is likely to see both companies see significant revenue drops in their domestic Japanese market, as they face a first full quarter coping with the effects of new regulation controlling the lucrative, gambling-like ‘kompu gachu’ game mechanism. That will make the international revenue and growth all the more important.

Update: Serkan Toto, a noted game industry analyst in Japan, notes that GREE has included revenue generated by Funzio pre-acquisition in its figures.

So as Funzio made $12 million on its own in Q1 and as GREE told Venturebeat overall sales amounted to $12.15 million, that would mean that GREE’s own titles only contributed $150,000 in that quarter. Again, this also means that GREE includes revenue from a company it bought in May for Q1 “retroactively”.

Read next: Twitter brings TweetDeck for Chrome up to speed with blocking features and profile improvements