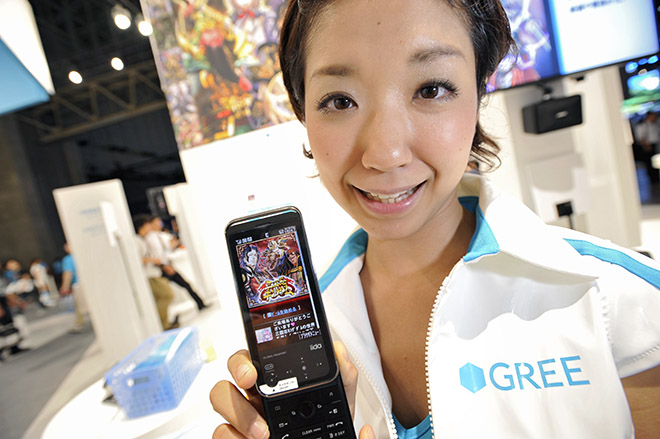 Mobile gaming firm GREE has upped its efforts to appeal in Western countries and produce more of its own titles with the aquisition of US-based social game developer Funzio for $210 million.

The Japanese firm, which provides both a mobile social gaming platform and develops titles itself, is eyeing the North American market and other new growth opportunities having already established itself in its homeland.

The deal is due to be completed by the end of May, and founder Yoshikazu Tanaka said that it “means a lot to enhancing our global expansion.”

The deal follow’s Zynga’s purchase of OMGPOP and, though GREE is undoubtedly lesser know than its rival, the Funzio acquisition will increase the competition in the global mobile gaming space.

The acquisition isn’t GREE’s first major deal, it bought Openfeint for $109 million back in 2010. That deal boosted its platform, and the Funzio purchase will now strengthen its capability to produce titles and, crucially, those that will appeal to Western gamers.

GREE is scheduled to unveil its new global gaming platform — which will integrate Openfeint — within the next few months, and this deal shows that its plan to make a name for itself across the world are in place.

The is already successful in its own right and is tipped to post significant financial figures in June, with estimates suggesting profits could rise 300 percent to hit a record $910 million over twelve months.

Funzio is best known for its Facebook games and titles like Crime City and Modern War. It recently raised funds which helped it prepare it for its sale.