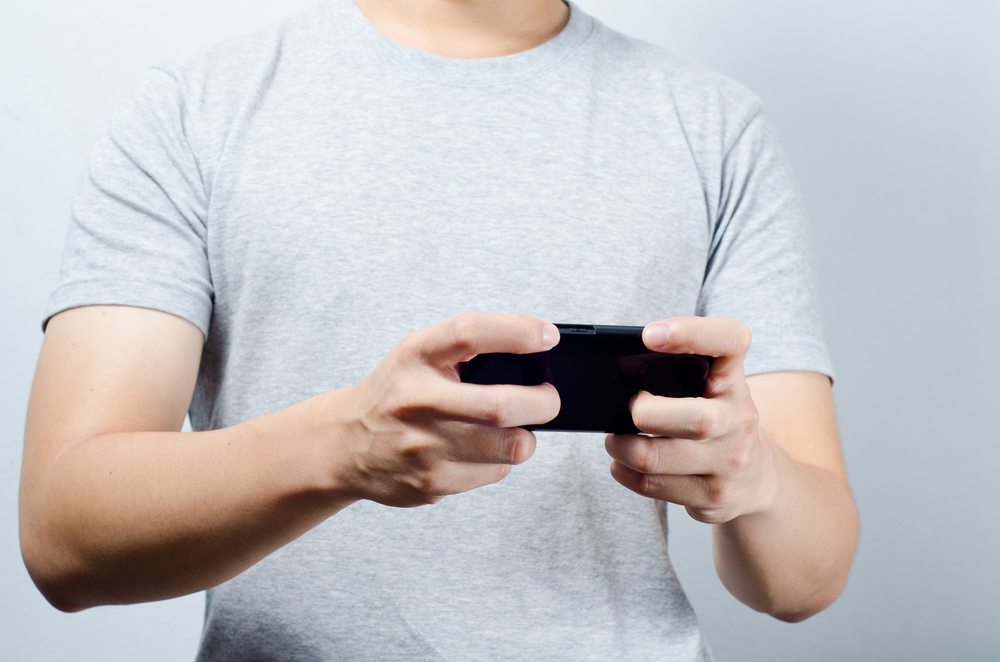 The company — which operates the Mobage mobile games service — saw profits jump 22 percent year-on-year to reach $235 million. Despite the growth, costs rose during the three-month period due to increases in game revenue sharing with partners and advertising expenses, DeNA said.

The figures are a welcome boost for the gaming giant which was expected to slump after recent restrictions closed the lucrative but controversial ‘kompu gatcha’ gaming mechanism, which forms an estimated 50 percent of its income generated by its 40 million users in Japan.

While popular gambling-style kompu gatcha titles — in which users pay for coins to win prizes — are being eradicated from Japan, DeNA notes that its Moba-coin virtual currency was nonetheless used in a record $689 million worth of transactions in the country.

DeNA removed the kompu gacha mechanism from its games in May, before stripping it from third-party titles in on July 1, yet it says that monthly Moba-coin spending “was consistent” through July. While it gives no figure for the month, it says that the virtual currency was used for $230 million worth of transactions each month April-June.

DeNA forecasts that the next quarter will see revenues rise by $24 million and operating profit increase by $14 million, as it predicts that rising overseas growth will trump the issues around kompu gacha in Japan.

Buoyed by success of Rage of Bahamut, a Japanese game that topped Android and Apple charts in the US, it will continue to “develop a slate of key titles”, which will include an exclusive Transformer series.

“Our first financial quarter of the year marked our highest global revenue to date, as well as proof positive that we are beginning to see a thriving business in the West,” Isao Moriyasu, President and CEO of DeNA, said. “We are squarely focused on our goal of building the world’s top social games platform. We will achieve this by continuing to refine our technology, building the strongest game portfolio through internal studios as well as third parties and great IP partners, and serving our customers through our platform worldwide.”

DeNA announced record annual revenues in May, revealing $1.82 billion in sales and $794 million in operating income, up 29 and 13 percent year-on-year respectively.

That previous quarter was also a bumper one, as net sales increased 32 percent to hit $529 million, while its operating income of $234 million marked a 19 percent rise on the previous quarter.

Read next: A win for RIM: Mformation patent ruling overturned, BlackBerry maker doesn't have to pay $147.5m after all