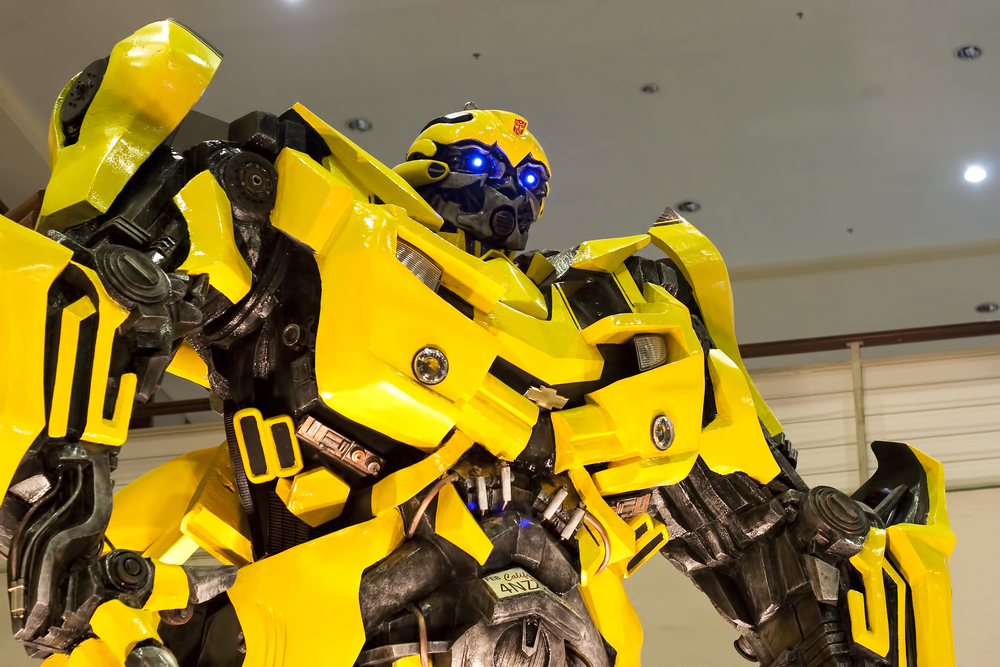 Japanese gaming firm DeNA has announced that it has linked up with publisher Hasbro to bring the Transformers franchise to the 40 million users of its Mobage mobile social games platform.

The news is a significant win for DeNA and one that is likely to help it continue to raise the visibility of Mobage, and its titles, in US, China and other overseas markets.

The first Transformers game is due out later this year (available in all global regions bar Japan, interestingly) but DeNA has larger plans for the franchise. The games giant is promising to release “multiple titles” through the partnership with Habro, which is a three-year long exclusive agreement.

DeNA will hope that the Transformer game series can generate even a small amount of the impact and commercial success of the films, which are the industry’s 7th highest-grossing series of all time. The most recent instalment — Dark Side of the Moon — was a certified box office smash, to date it has earned $1.13 billion worldwide, which makes it the fifth highest-grossing film of all time.

Speaking of the significant of the deal, Neil Young, who is director of DeNA and CEO its subsidiary Ngmoco, said:

Our global platform has continued to thrive and grow, and we’re now investing in major entertainment IP. Transformers is a highly beloved brand, with dynamic characters that are universally cherished by fans. We are excited to bring the Transformers world to life for mobile gamers.

DeNA picked up US-based Ngmoco, the iPhone game publisher, in 2011 in a $400 million deal that established a beach head for the firm in the US. DeNA’s iOS games have been available in the country since March, and it is also making significant progress in China, where it has partnered with a range of influential mobile firms and social networks.

Arch rival GREE is also pushing its US presence after it bought Funzio for $210 million in May, building on the Stateside profile it enjoys courtesy of its 2011 acquisition of game network Openfeint for $104 million. GREE’s global gaming site was recently released in open beta.