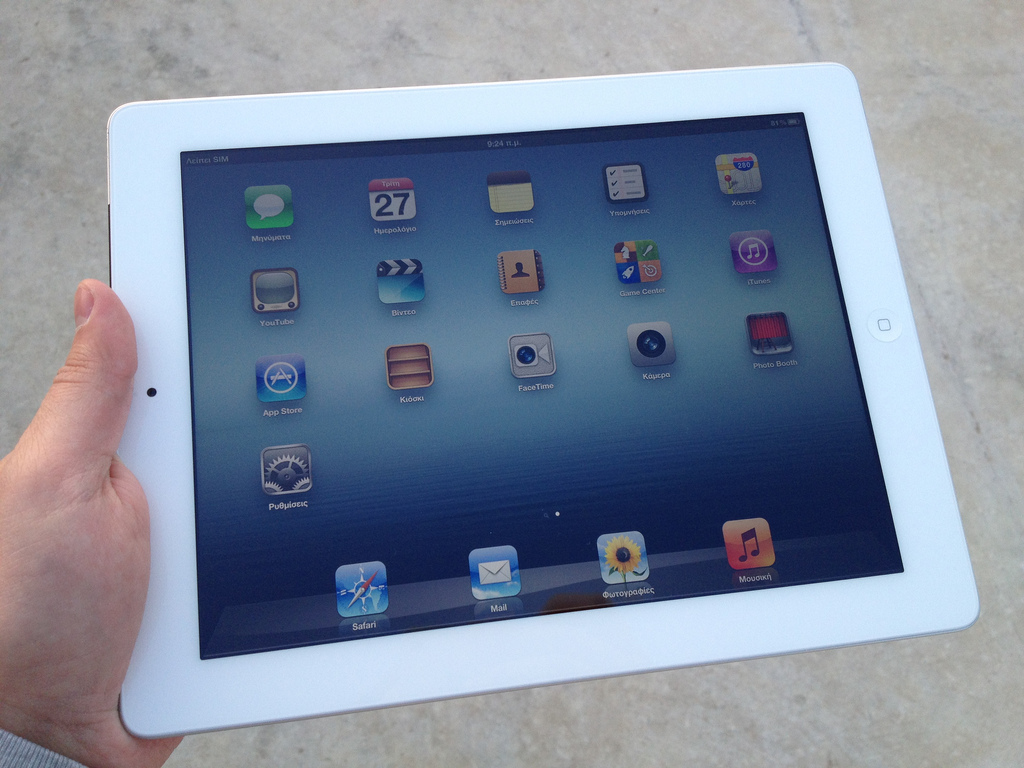 The launch of the new iPad in China has taken one further step towards reality after the country’s Telecommunication Equipment Certification Center provided a mandatory license for an unnamed 3G-compatible Apple-made device, believed to be the new iPad, as the Wall Street Journal reports.

Though the device now has a permit to go on sale in China, following approval of the WiFi version was in March, it remains unclear when it will finally become available in China for a number of reasons.

iPhone 4S fans had to wait some time to see the flagship Apple smartphone on sale in China. The launch came in January, despite the phone being close to receiving clearance in November, so another month or two to tie-up bureaucratic and supply chain issues may be necessary.

More importantly, however, Apple needs to reach an agreement with Proview in the ongoing case over the ownership of the iPad trademark in China.

Negotiations have picked up of late, and Apple is reported to have tabled a settlement offer of $16 million, although that figures is a long way short of the $400 million that Proview is said to be holding out for.

CEO Tim Cook called Apple’s progress in the country “mind boggling”, as sales there grew three-fold year-on-year, but it remains unclear just how many of its devices have been sold there. A recent report speculated that more than 21 million iPhones and iPads are active in China, with urban areas unsurprisingly dominating.

The new iPad is approved to be sold solely via China Unicom, Apple’s original operator partner, and it will not utilise LTE as no network is operational in China. With China Telecom already selling the iPhone 4S and talks with China Mobile ongoing, Apple could massively increase its sales reach when it releases the next version of the iPhone – which is tipped to come later this year — and future iPads.

Apple launched the new iPad in March, and its recent fourth phase of launches saw it bring the device and its new Retina-screen to a further nine countries, taking the total to 57 worldwide.