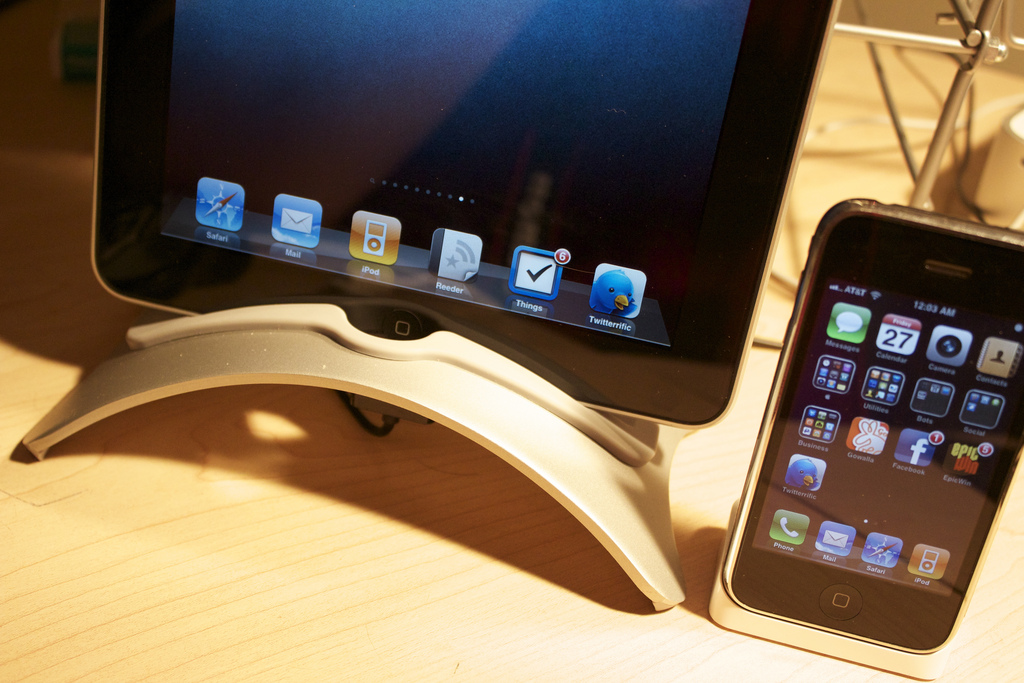 Lots has been written and said about the growth of Apple and its products in China. While Apple CEO Tim Cook is focusing on China, which he recently visited and has continually heralded as a key market for the company, it is notable that a number of reports have shown Android devices considerably more prevalent in the country.

Recent data from Statcounter, among others, shows that Android is set to become the country’s single largest mobile operating system (accounting for all device types), with more than double the devices of iOS.

However, while Apple is seeing a high level of ownership in urban areas, iOS devices are very low in other areas of the country. According to figures from Shanghai-based Stenvall Skoeld and Company, ownership is dominated by just a few select urban areas.

Building on recent research from Flurry — which indicated that China has overtaken the US as the largest market for new smartphone activations — Stenvall Skoeld estimates that, as of the end of 2011, there are a total of 21 million iPhones and iPads in China.

The figures have been generated using using a combination of data from sources including Chinese mobile research firm Umeng and Stenvall Skoeld’s own analysis of iOS devices in the country.

The firm breaks the numbers out by region and, as the graphic below shows, it is no surprise that urban areas like Guangdon, Beijing, Shanghai, Zhejiang and Jiangsu account for the lion’s share of devices.

With greater average affluence in cities, you would expect such a spread, and it can be found in other countries. However, breaking the data down to devices per person, in the chart below, shows that the gulf between urban and other areas is colossal in China.

According to the figures, on average, an iOS device is owned by close to one in ten people in Beijing and Shanghai, that ratio is considerably higher than most other parts of the country and something that Stenvall Skoeld & Company’s Carl-Johan Skoeld is surprised by:

Apple’s success is China has been hard to miss (sales in Q4 2011 reached $ 4.5 billion), but the high penetration rates in Beijing and Shanghai still surprised us.

This data is not comparative, of course, which makes it impossible to hold the figures against Android. Given the economic strength of cities over rural locations, it is fair to say that the smartphone industry, and Android, would likely mirror Apple’s ownership pattern. However, it seems unlikely that other devices would enjoy quite the ‘urban peak’ that iOS devices have in China’s major cities.

The task of reaching non-urban consumers is one that Apple faces in many markets, in China, the rest of Asia and other regions worldwide. Though the firm is likely already sensitive to this digital divide, is probably not aware of just how significant it is in China.

Read next: Twitter-driven search leads to the rescue of a carjacking victim