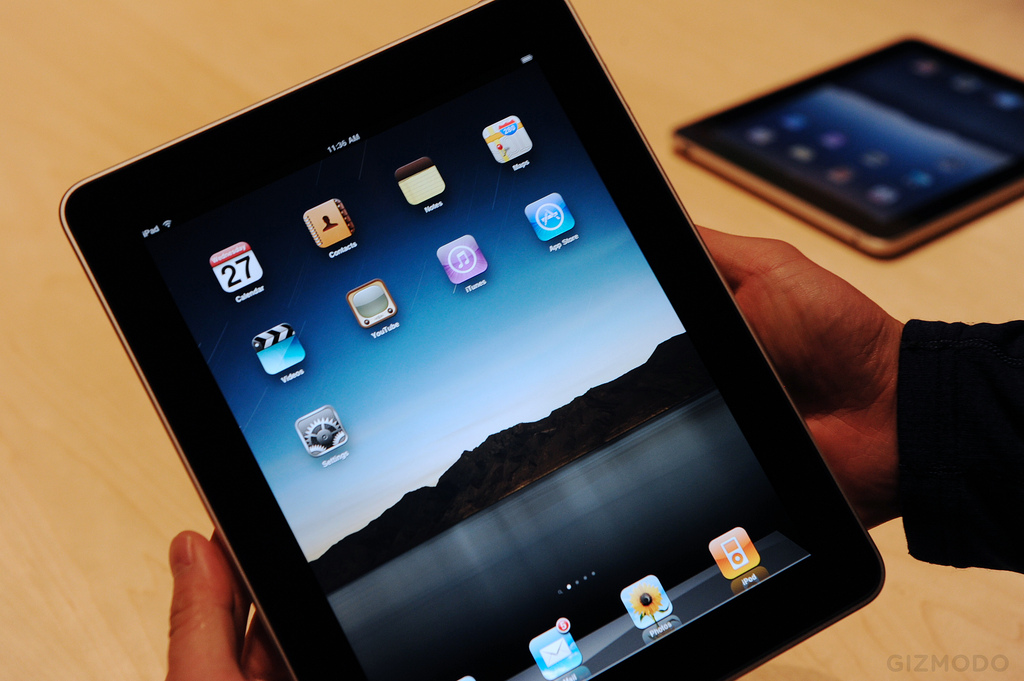 The launch of the new iPad has seen Apple fans and enthusiasts worldwide given a new reason to get excited about the company’s tablet. For those in China however, where the device is yet to be launched, it marks a return to familiar territory: waiting on a delayed release date.

That wait may not be a long one, according to a report from Sina Tech [Chinese] — cited by MIC Gadget — which has published what is said to be evidence that the WiFi-only version of new iPad has been granted the mandatory licenses that allow it to be sold in the country.

The photo below, which originally appeared on Sina Weibo, is its China Compulsory Certification (CCC) license, a compulsory certification system that covers a range of products, including tech goods and gadgets.

While MIC Gadget is claiming that the device could go on sale in one month, if the approval is granted as it seems, we’re less certain as there is no mention of the LTE-version (which would support only 3G as China has no LTE network).

The LTE version will require a separate bunch of licenses which allow it access to the country’s cellular networks before it is to be sold in the country. This would suggest that it will be approved after the WiFi-only device. Apple highly unlikely to release the WiFi and LTE device separately, something it has never done, meaning that delay could be longer than a month, depending on what stage approval for the LTE version is at.

It is also unclear just how soon prospective new iPad owners might enjoy LTE access in the country. While China’s telecom regulator has confirmed it will hold back the issuing of licenses (and thus the rollout of LTE networks) by three years, China Mobile is forging ahead with its own plan regardless.

The operator is working with US firm Clearwire on a network which would not require new spectrum or licenses, allowing it to launch irrespective of the government’s intended delay. Given that China Mobile and Clearwire are using a global standard for the network (TD-LTE), it may be that the new iPad is compatible – though it is yet to be confirmed.

There’s likely to be plenty more rumor and speculation regarding approvals for the new iPad, as was the case with the iPhone 4S before it launched in the country. We’ll keep you informed on the latest and most significant but, in the meantime, those in China will need to hold tight or go visit a ‘local’ dealer, at their own risk and additional expense.

Read next: Woman sues Apple for $1 million after breaking her nose at a glass-fronted Apple Store