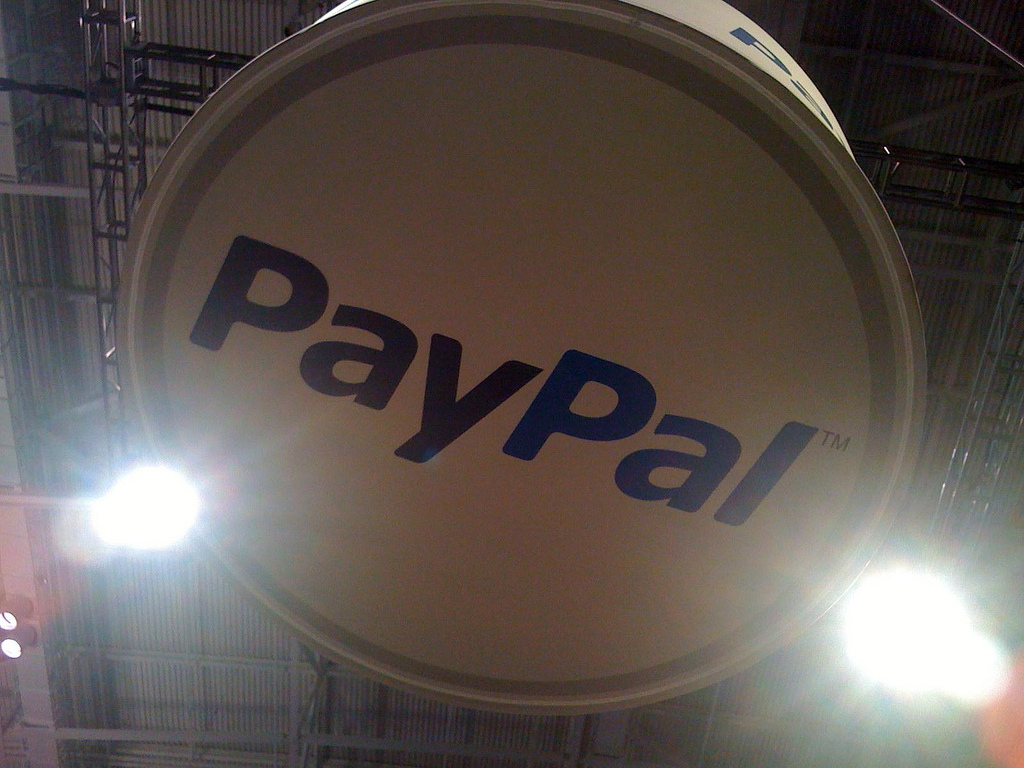 PayPal has revealed that it is optimistic that it will become the first overseas payment service to enter China’s lucrative market, according to Bloomberg, as part of plans to out maneuver its rivals in Asia.

The eBay-owned firm unveiled its PayPal Here solution, which becomes the first smartphone-based payment system in the region, while providing an update on its efforts to enter China. The company has an application for a license to process electronic payments in the country pending, which, if successful, would make it the first non-Chinese holder.

The paperwork was submitted to the People’s Bank of China last year and Rupert Keeley, PayPal’s senior vice president of Asia, said that the firm is “cautiously optimistic” that it will gain a license to compete in China’s market, which is tipped to reach $121 billion this year.

However, just like microblogging, social media and others areas of China’s Web space, the online payment market hasn’t stood still despite the absence of Western players.

Market leader Alipay, the payment service affiliated with China’s dominant ecommerce firm Alibaba, has seen impressive growth which demonstrate the potential of the market. The firm is reported to hold 47 percent of the market while its mobile payment solution — available for a range of platforms including and beyond Android and iOS — has passed 30 million downloads. The company is seeing 60,000 new app activations each day, as China mobile market continues to grow.

PayPal isn’t the only foreign player eyeing China, and Jack Dorsey’s Square is strongly rumored to be focusing on China, after he recently visited, although it is unknown if it is in the process of seeking a license. Yet the competition is already forming in the world’s largest country. As Engadget reports, (at least) three new Square clones have appeared in the country, each offering remarkably similar solutions.

PayPal is reportedly aiming to undercut Square by just 0.05 percent (by charging merchants 2.7 percent per transaction), with support for Android and iPhone devices, but given its rival’s burgeoning media coverage and impressive case studies — such as a Salvation Army trial — PayPal has a tough battle on its hands.

While it may be losing out to Square — on market share, media coverage and glamour (competing with Jack Dorsey is no easy task) — the company is looking to take first mover advantage in Asia, a region that, despite its smartphone potential, is hugely under-served by progressive payment options.

PayPal says it works with more than 150 million small and medium sized business across Asia Pacific, and launching in China could help it bring in more business, if it is allowed to compete with the established firms there.