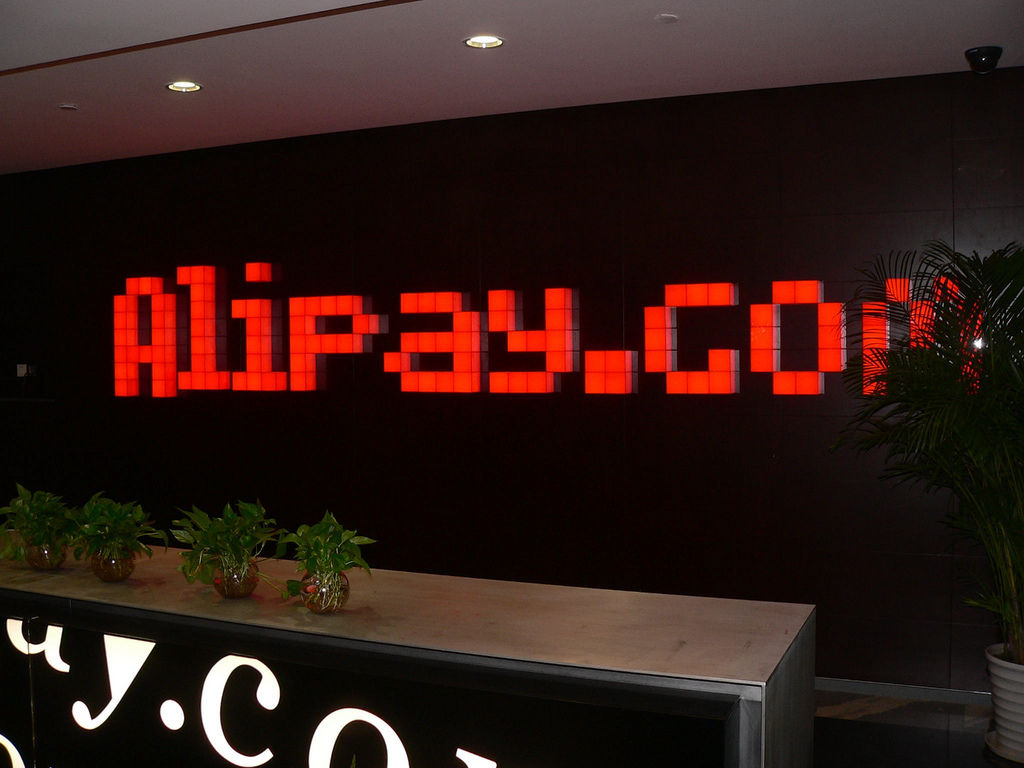 Popular Chinese Web payment platform Alipay has announced that its mobile apps have passed 30 million downloads with 60,000 new activations taking place per day, according to a Donews report [Chinese] cited by Penn Olson.

Equally as impressive is the fact that the revenue generated from the apps has increased six-fold over the last twelve months, although no total revenue rate is supplied by Alipay.

Alipay, which is an affiliate of Chinese online retail giant Alibaba, provides a payment platform that is used by more than half a million Internet retailers and services in China. It provides payment options for a range of different services, including stores, games, ticketing, utility billing and more.

While 30 million is a large number of downloads, it represents just a small share of Alipay’s total number of registered users, which the company says exceeds 550 million. However, that statistic is dated December 2010 and the number is likely to be significantly higher today.

As you would expect, Android (53 percent) is the most popular device for downloads ahead of iOS (27 percent). As Penn Olson’s pie chart detailing the OS breakdown shows, supporting a range of different platforms is a key requirement to cater to a wide-audience in China:

Alipay has plans update its apps to provide new functionality, including the option to pay utility bills on the go, and it is unlikely to stop there.

With the firm seeing close to 2 million new activisations per month, the platform is likely to see continued growth as China’s smartphone market continues to expand at a fast pace.

Read next: Orange teams up with Visa to enhance mobile payment options in the Middle East and North Africa