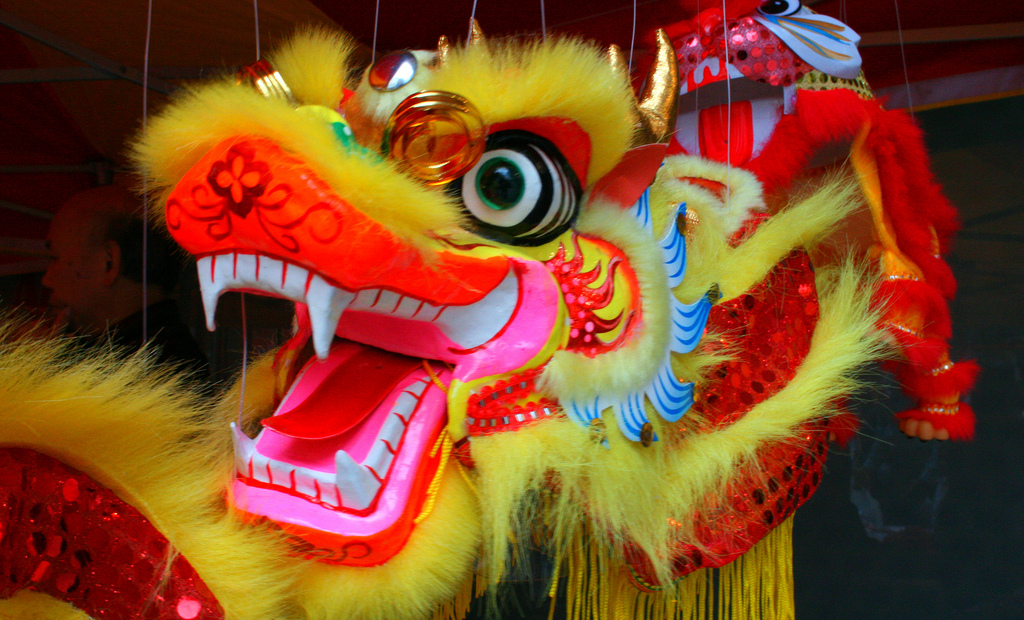 We’re a fairly skeptical bunch when it comes to infographics. While we love the idea of telling a story visually, we believe that the originality is long gone and it is a medium that is all too frequently misused – something tech journos/bloggers are as much to blame for.

Every now and then though, we see an example which shows the potential of infographics, like this visual look at China’s Internet. The chart, produced by China-based SEO and Web design agency Them [via Resonance China], serves up a batch of impressive statistics and facts relating to the country’s ecommerce, search and social media spaces – each of which is dominated by strong local players.

Those that are interested in learning more about China’s Web space are advised to check in with a series of presentations that We Are Social Singapore put together last year.

We wrote about the company’s presentations for Asia as whole, and China is just one market that it drilled down into detail on with this country-specific report.