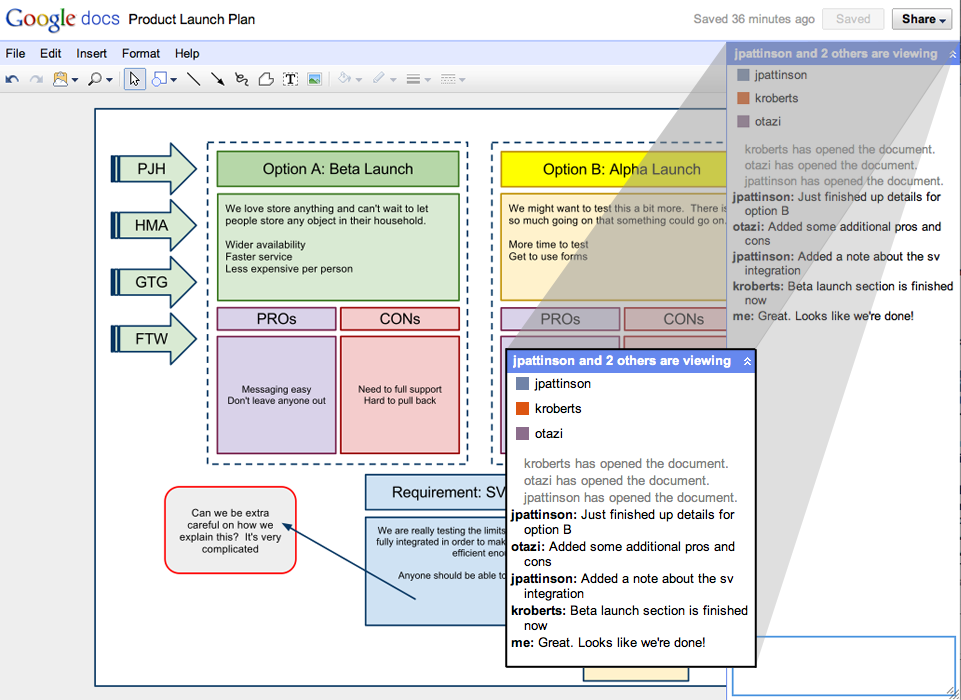 Apple COO Tim Cook reportedly visited China Mobile yesterday, causing speculation that the Cupertino company is in negotiations with China’s largest telecommunications operator about the release of the next generation iPhone or a prospective TD-LTE iPhone on the network.

China Mobile has long been rumored to be in talks with Apple about an iPhone partnership; however, currently only rival China Unicom sells the device. According to the TechNode report, neither Apple nor China Mobile disclosed the reason behind Tim Cook’s visit, but China Mobile has always been transparent in their interest in the iPhone.

Wang Jianzhou, China Mobile’s head, has declared that the company “will continue to seek for the iPhone cooperation opportunity.”

Read next: Hulu Plus is now available for six Android devices