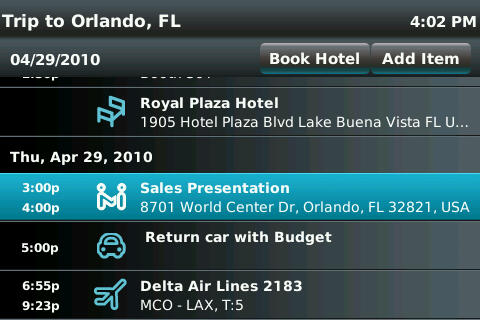 A joint study by Google and Ipsos has found that the Asia-Pacific markets have the highest penetration of mobile phones in the world, according to a report by Campaign Asia-Pacific.

The report, titled “Smartphone Research on Mobile Internet and Market Trends”, spanned 30 markets across the globe, including 11 in the Asia-Pacific region. Besides having the highest market penetration statistics, it also found that Asian users of mobile phones tend to interact more with their phones and more of them find their smartphones more interesting than watching TV than their counterparts in the much further developed regions like Europe and the United States.

Countries like Singapore (61%), Australia (37%) and Hong Kong (35%) had more smartphone penetration than the United States, where the penetration percentage sits at 31%. When you include all mobile phones, the results are even more dramatic, with all 11 regions surveyed having a penetration rate higher than the US’s 78%.

The survey, which was conducted among 30,000 respondents between March and July this year, found that over 80% of the smartphone users in countries like Australia, India and Indonesia has purchased a smartphone for the first time, suggesting that it is a recent trend, as it is in the rest of the world.

Certainly, a large part of this is simply that the populations in Asian countries tend to be much higher than in the more developed nations. However, the results of this survey do seem to indicate that Asian customers purchase more smartphone and are simply more attached to their devices than people in other parts of the globe.