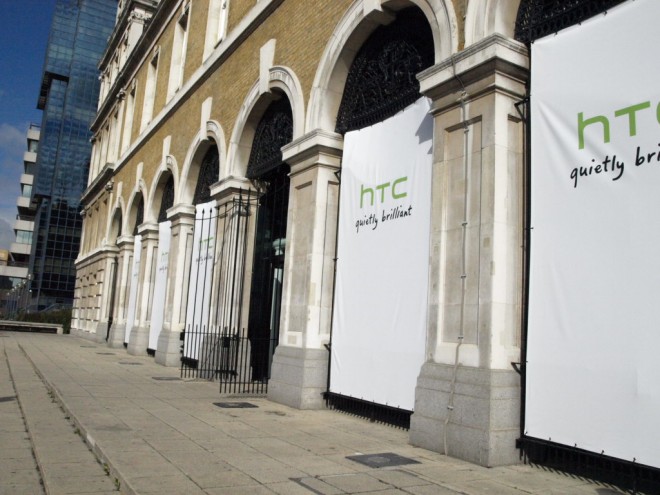 HTC believes its huge financial success is linked, in part, to its strong design and production but also because of its adoption of Google’s Android operating system, which saw unparalleled growth in 2010.

HTC’s fourth-quarter profits rose 31% from the third-quarter, with unconsolidated revenue totalling NT$104 billion, up NT$41.07 billion from a year previous.

Profits were underpinned by strong handset sales, HTC shipped 24.6 million handsets in 2010, up 111% from 2009. This was helped by the fact the company launched a number of Android-powered smartphones in 2010 but was also one of the launch partners for Microsoft’s Windows Phone 7 operating system.

With both Android and Windows Phone 7, HTC forecasts sales of 8.5 million handsets in the first quarter of 2011.

HTC CEO Peter Chou said that the company will continue to expand its portfolio worldwide, capitalising on the “explosive growth” of the smartphone market. When asked about whether HTC would release tablet devices, the executive declined to comment, but did add:

“It’s a new market with many competitors, and we don’t want to rush into it. We hope the product we eventually unveil will be one that meets consumers’ needs.”

Read next: Apple reportedly adding suppliers for iPhone 5, aims for a summer release?