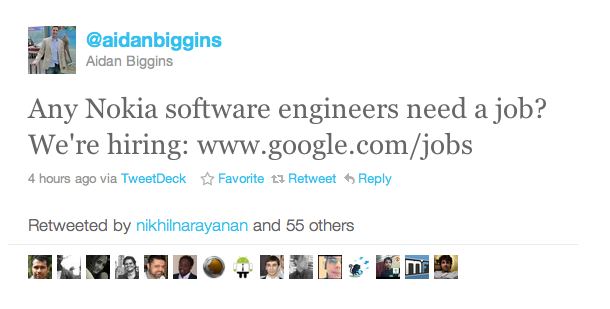 Looks like it’s not just Apple that is set to expand its dominance in the Asian market. Taiwanese manufacturer HTC has something up its sleeve as Digitimes reports that the company plans to step up their presence in the local market by setting up three flagship stores in Taiwan, as well as plans to cooperate with channel operators to build a chain of over 100 exclusive retail shops.

The company experienced a huge in 2010, with its success with the Android market. According to the Chinese site TechNode Year-over-year, HTC’s smartphone sales jumped 111% from 11.7 million to 24.6 million devices, with revenues jumping by 93% and profits by 75% compared to the previous year. With its aggressive efforts to strengthen brand image, the company aims to keep its phenomenal momentum.

The establishment of the flagship outfits and exclusive retail shops will enable HTC to be closer to consumers so as to promote its brand image, said Jack Tong, vice president of Asia Pacific at HTC.

One of the three flagship stores was opened in Taipei on January 27 which will be a model for HTC to promote its brand products to the neighboring Asia Pacific markets, according to company CEO Peter Chou.

“Our team has set a goal of making 2011 the year of Asia for HTC,” Chou told senior telecom executives from Japan, Hong Kong, Indonesia, Australia, South Korea, Singapore, Malaysia and other Asian countries.

HTC predicts it will ship about 8.5 million devices during the first quarter of the year. That would represent a slight dip compared to the holiday quarter, but an improvement of 157% compared to the year-ago quarter.

Read next: YouTube posts its crowdsourced interview with President Obama