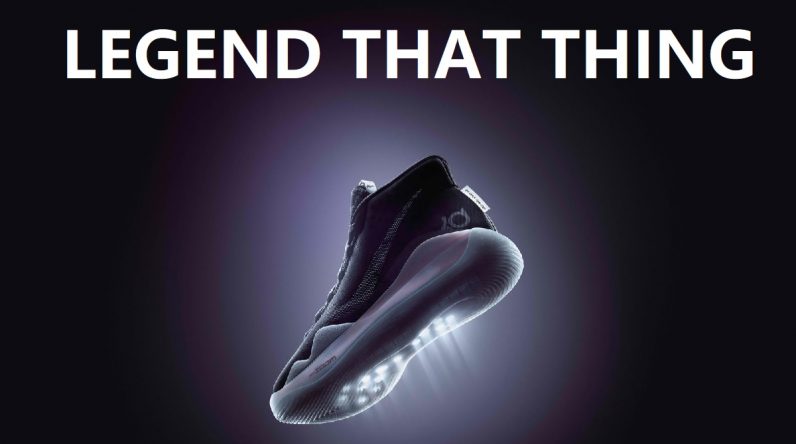 Working in advertising can’t be easy. For every “I’m lovin’ it” or “Just Do It” there’s thousands of crappy, forgettable slogans that never caught on. But it’s nearly 2020 and that means the brave front-line marketers tasked with capturing our hearts, minds, and wallets have a powerful new ally: Artificial intelligence.

Take this unofficial Nike advertisement that a neural network spit out after being trained on seven years worth of the company’s commercials:

TNW caught up with the faux-advertisement’s creator, Jean-Baptiste Le Divelec, via email, who shared their inspiration for the project with us:

I work in advertising as a copywriter and AI and neural networks are definitely part of a big discussion in the industry. As a creative I’m fascinated by neural networks especially when it comes to neural networks being able to generate art, paintings, music etc.

I wanted to experiment with it myself at first hand and try to generate a commercial. So I took one of the most iconic brand in the world, Nike, and started to look for all of the brand manifesto commercials I could find.

Nike just made sense because they are definitely highly regarded in the industry, and I knew I would get enough data to get interesting results.

Sure, the ad might sound like a jumbled, cacophonous word-soup of gibberish. But there’s a vein of inspiration pulsing within it. Seriously, “If you can’t beat him, legend that thing!” is a T-shirt worthy slogan if I’ve ever heard one. There’s something about the results of this mundane neural network‘s abstraction that’s as quixotic and interesting as the human creative spirit itself – if you squint and suspend your disbelief anyway. Eat your heart out GPT-2.

To be creative is to be human, and AI is after all, still a “bot”. I’ve always been fascinated by neural networks and deep learning, so with some friends I fed a neural network a decade’s worth of Nike commercials to see if it could write something original and inspiring.

The result — which I named “AI and Kennedy” — is a schizophrenic journey of motivation bordering on the unintelligible. But between these absurd lines, I observed, with a chill, a touch of genius. Maybe the claim that an AI can do it, isn’t so crazy after all.

Our hat’s off to the creator, way to Legend That Thing!

Read next: Spotify now suggests which podcasts you should listen to next