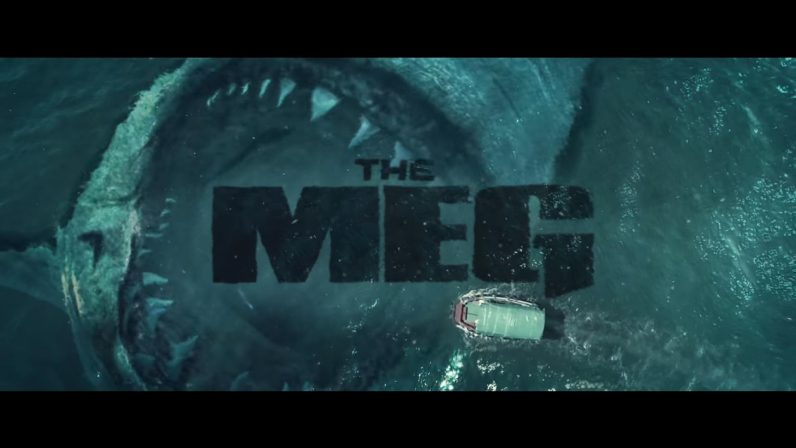 The worldwide box office was dominated by a 75-foot-long shark over the weekend. The Meg, a Warner Bros. film, managed to rake in over $140 million amid the global feeding frenzy. And everyone wants to know how the filmmakers managed to make the monster look so real. The answer, of course, is artificial intelligence.

The eponymous meg (short for megalodon) in the movie is actually a computer-generated great white shark that’s been scaled up from about 17-feet to 75-feet-long. Bringing the monster to life was no small feat.

To create ‘The Meg,’ we needed a massive amount of performance in our computer system. Years ago, you would have needed a huge render farm and a large crew for a very small amount of footage – today, we can use 2,500 Intel Xeon processors with almost 100,000 cores that are used to compute all of the needs of the movie. This enables fast iterations and the ability to present multiple options to the director, which is critical in making the best possible visual effects.

The name of the game is speed. Hollywood directors often make changes to scenes on the fly. A special effects team may render a shot one way before finding out the director wants something different. Traditionally, this is why computer-generated effects were mostly created in post effects sessions. But, companies such as Ziva Dynamics and Scanline are taking advantage of AI to make it possible to deliver these effects in a fraction of the time it used to take.

Perhaps most intriguing is the science behind the shark. Rather than simply animate an image of a shark, the developers built something as close to the real deal as possible. They began by laying down the skeleton and muscles, then the fat and skin on top. The team then “animates” the shark using AI to predict its movement through fluid – meaning it obeys the laws of physics as it swims (for the most part, some scenes were further manipulated for theatrical effect).

The shark you see on the screen may not exist, at least not practically, but its muscles ripple and bulge as it swims and the fat beneath its skin reacts to the pressure of water as it splashes at the surface. It may be a computer-generated character in a summer popcorn flick, but it’s the most realistic fake-shark we’ve ever seen.

The combination of talented humans and robust artificial intelligence has proven time and again to be a potent one.