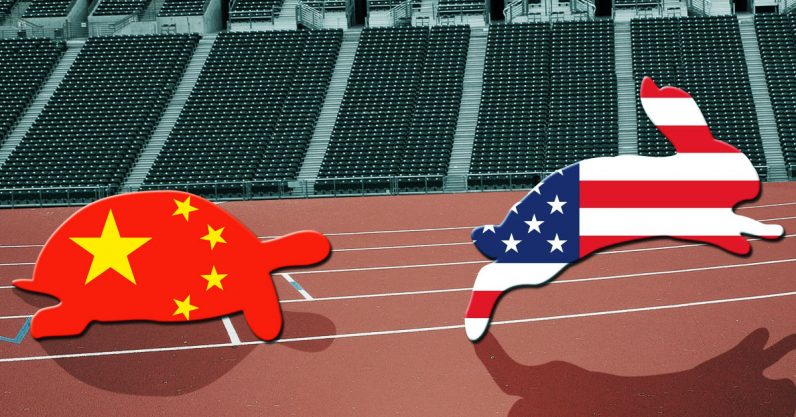 Rep. Elise Stefanik, chair of the House Armed Services Subcommittee on Emerging Threats and Capabilities, recently introduced legislation calling for the creation of a national security commission on artificial intelligence. If the bill passes, President Trump will receive a full report on AI sometime in 2019.

The legislation would establish the “National Security Commission Artificial Intelligence Act of 2018,” and calls for the temporary formation of an 11-member committee whose purpose would be to conduct a general review of AI for the government. It calls for an initial report to be generated within 180 days of enactment and a comprehensive review scheduled for the President’s desk no later than one year from the commission’s formation.

According to the bill, commission members will be charged with providing insight on the following areas:

The commission will request “not more than $10,000,000” for its review and will dissolve on October 1 2020. This, of course, depends on whether the bill passes in the House and Senate then makes it across the President’s desk to become law.

We’re entirely unsure how Trump will view the bill because there’s no precedent. As far as we can tell the current POTUS hasn’t discussed AI publicly.

We weren’t able to find any recent interviews where he discussed the subject and it wasn’t specifically mentioned in his last (and only) State of the Union speech. After scouring his Twitter account we did find a tweet about robots, but it wasn’t related to machine learning or AI.

Little Marco Rubio is just another Washington D.C. politician that is all talk and no action. #RobotRubio pic.twitter.com/HJWJeoZn4o

President Barrack Obama, by contrast, spent a significant amount of time discussing artificial intelligence. In a 2016 interview with Wired, he said:

The way I’ve been thinking about the regulatory structure as AI emerges is that, early in a technology, a thousand flowers should bloom. And the government should add a relatively light touch, investing heavily in research and making sure there’s a conversation between basic research and applied research. As technologies emerge and mature, then figuring out how they get incorporated into existing regulatory structures becomes a tougher problem, and the government needs to be involved a little bit more.

But hopefully the bill passes and a government report on AI will spur the US to again consider the importance of machine learning to our nation’s future. While it remains to be seen if the White House understands the potentially catastrophic ramifications of ignoring AI, it’s clear that Russia and China do. Let’s hope this is a problem that can wait until 2019 for answers.

Read next: Huawei's P20 Pro appears to have OIS on all 3 cameras (it's not supposed to)