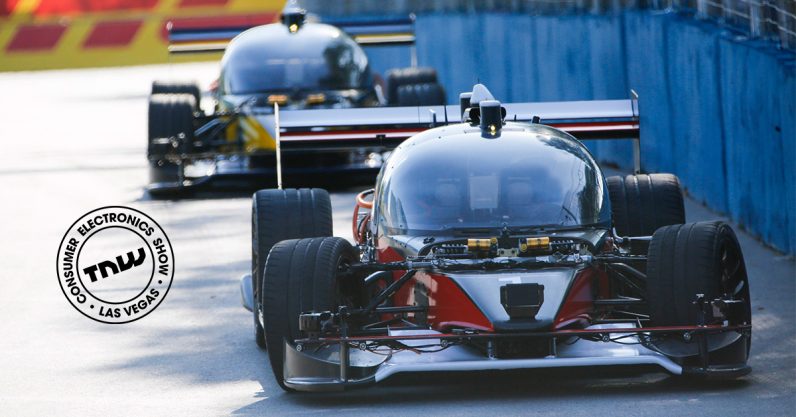 Who else can’t wait for level 5 autonomous vehicles to race at breakneck speeds through public streets? Just me?

Roborace is a racing and development platform for autonomous race cars. It’s essentially a set of guidelines and hardware specifications that companies can develop AI for. According to the company:

Roborace’s open A.I. platform allows companies to develop their own driverless software and push the limits in an extreme and safe environment. The series is designed to be a competition of intelligence so all teams will use the same “Robocar” to ensure all efforts will be focused on advancing the software for everyday road cars to adopt. 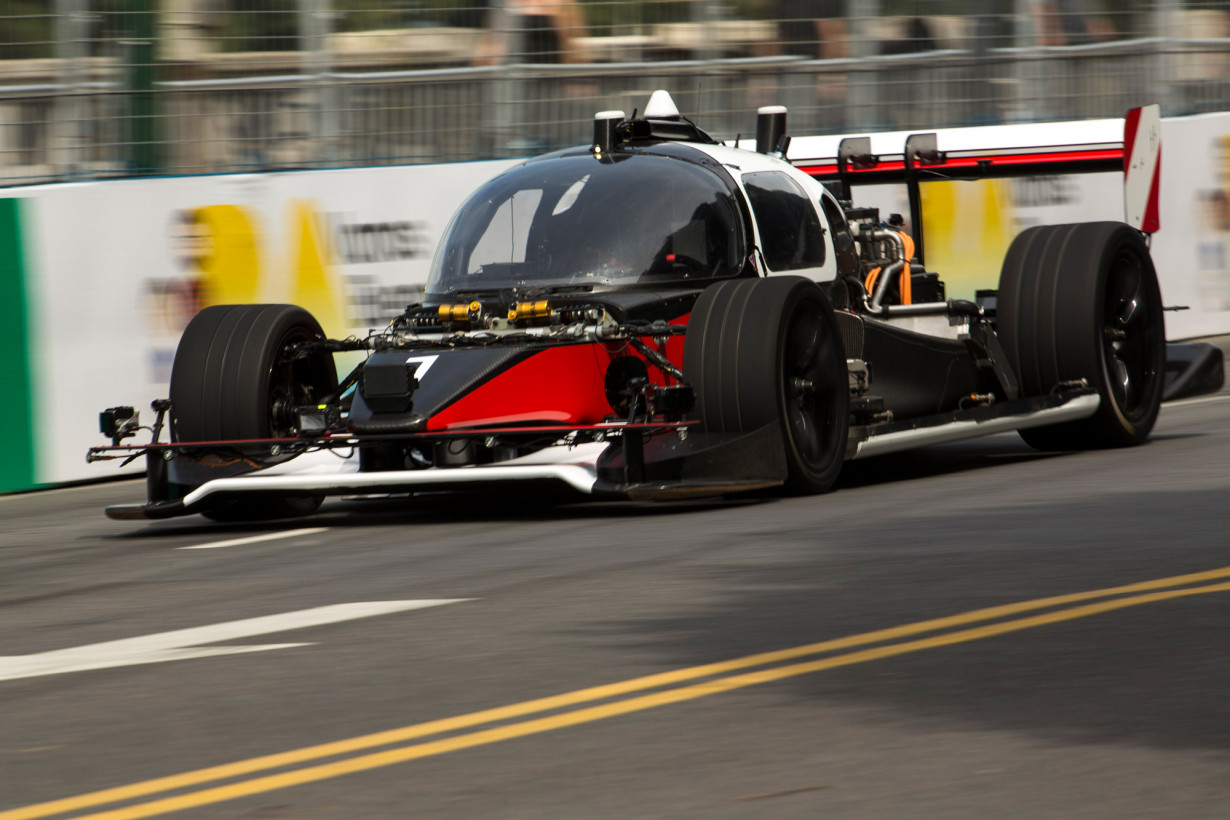 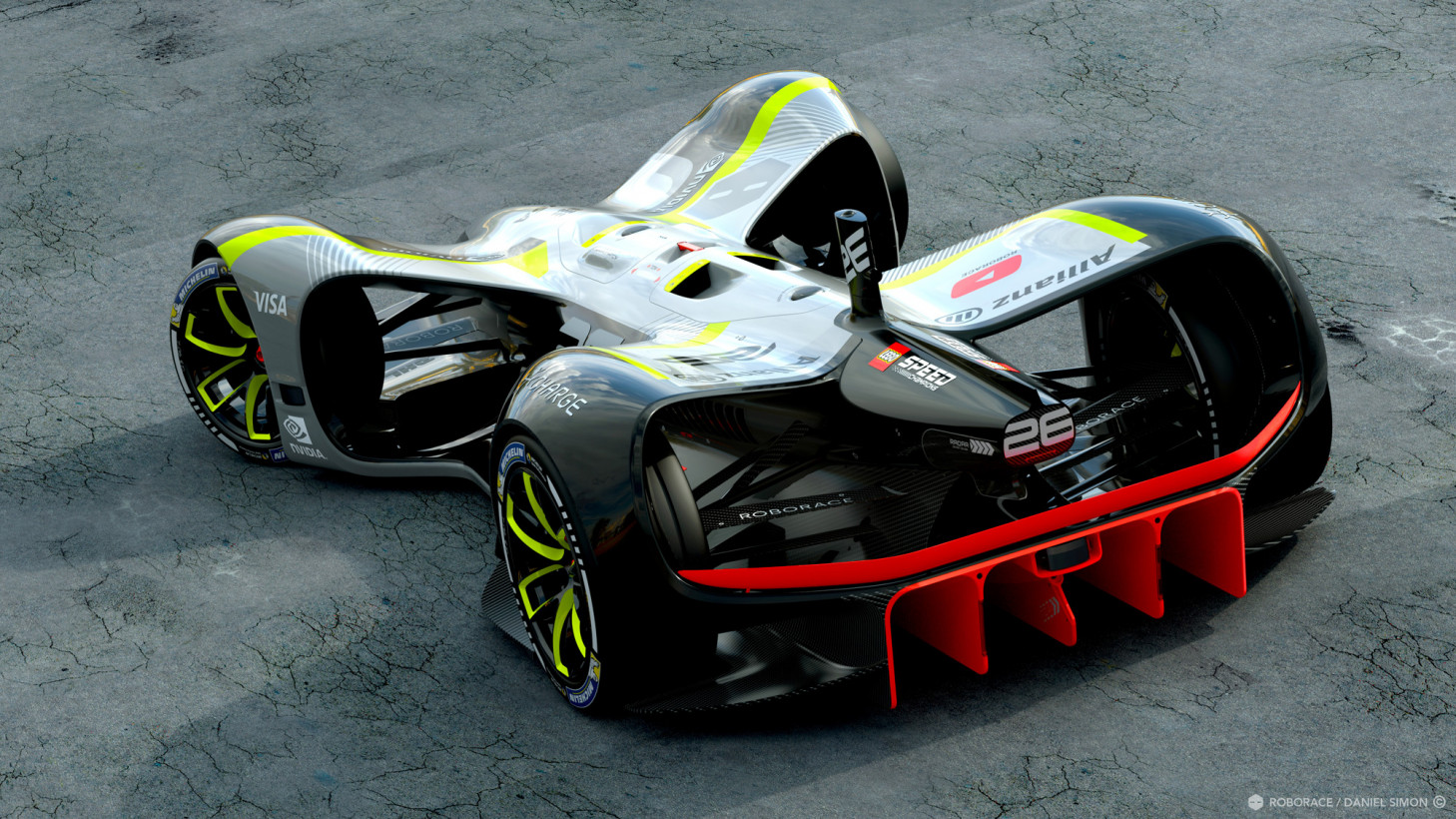 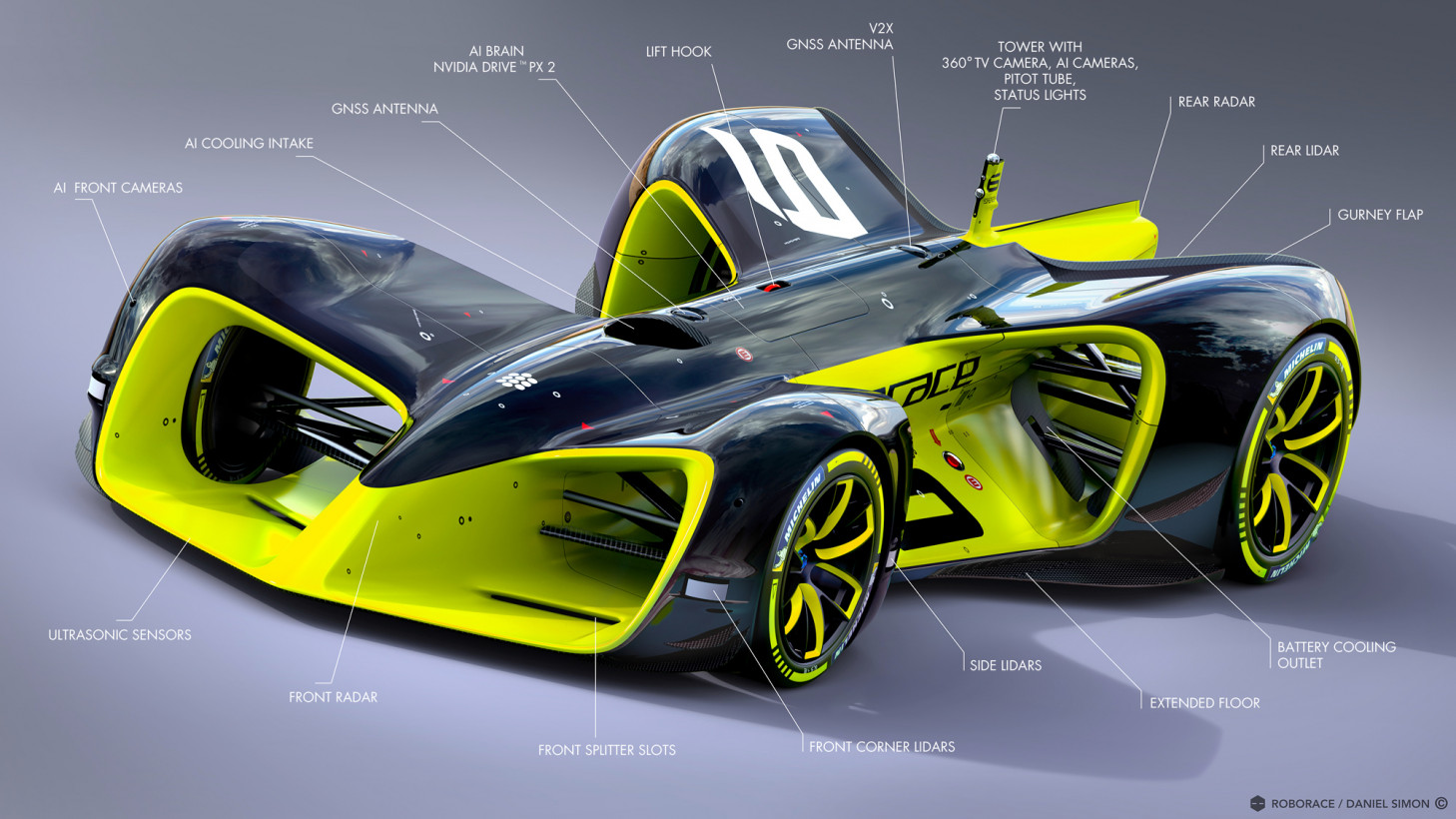 You’ll notice several different appearances: the “Devbot” version of “Robocar” has a canopy that can house a human driver. This is for developmental purposes in order to obtain accurate comparisons. Plus it looks less like a Gillette razor with its canopy if you ask us.

Nvidia is decidedly amped about Roborace. In the following video there’s some talk of level five completely-autonomous vehicles racing through populated city streets that might be a bit hyperbolic, but we’d still rather watch that than humans navigating an oval for three hours.

Nvidia’s Pegasus platform and Tegra chips feature heavily in the badass racers showcased in Roborace. Thanks to its cutting-edge hardware and racing-grade intelligence, it’s one of the most impressive uses of AI we’ve seen.

If humans can’t beat the robots, they should join ’em.

Robot racing doesn’t have to be autonomous — in fact another company showing off racing robots at CES was Furrion. Its mecha requires a human pilot and races at speeds more acceptable for people: 32kph (20MPH).