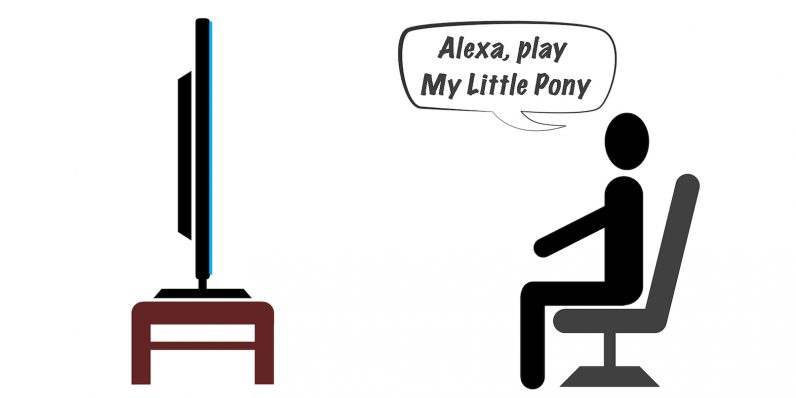 The addition is a welcome one. As good as Sony’s TV remote is, there’s nothing quite as simple as barking orders at a digital device instead. Besides, if we’re being honest, the menu system in Vue isn’t all that great to begin with. Now, instead of fussing with it, you can just say things like “Alexa, go to NBC” or use any number of playback commands, like:

Alexa can be used both from Echo devices — like Dot or Echo 2 (the original Echo works too) — or the Fire TV remote. The update is available now, try it out.

Read next: The Advent of Code wants to gift you better programming skills this Christmas