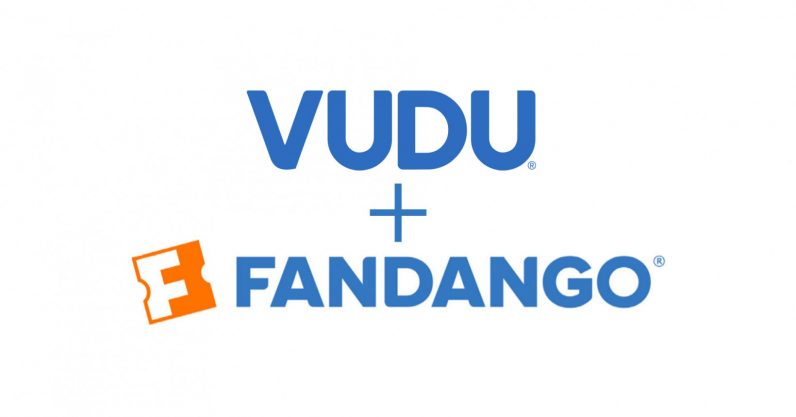 Vudu, the streaming service launched in 2004 and purchased by Walmart in 2010, today announced it will be acquired by Fandango. It is one of the biggest steps the online ticketing service has taken towards bolstering its position in the streaming wars yet.

Fandango already runs the streaming service FandangoNOW, but it’s not exactly a household name the way Netflix or Hulu are. Vudu has more market penetration, though FandangoNOW recently launched its  best performing movie with Trolls World Tour. In any case, the acquisition will allow Fandango to significantly increase its clout in the streaming market.

The company says both businesses will co-exist for the time being, and that it plans to extend offers to the majority of the Vudu team, according to TechCrunch.

But it’s rare that such similar services co-exist for long in the tech world, and I suspect it’s only a matter of time until the streaming services fold into one-another. I imagine Fandango wants to wait out the transition before deciding which brand it will center its efforts on.

As part of the deal, Vudu will remain the service behind Walmart.com’s digital movie and TV store. The deal is expected to close in the upcoming months.

Read next: New AI algorithm brings us closer than ever to controlling machines with our minds