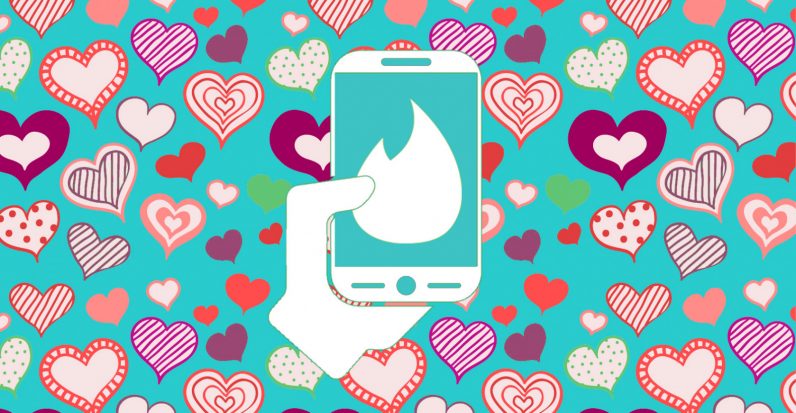 The company said the new app is about 25 times smaller in size as compared to the main app. It won’t have features like Feed, where you can see updates from your matches. The lite app will also reduce network usage by 20 percent, run faster on low-end phones, and consume less battery than the standard version. If you’re subscribed to gold or plus plans on the main app, it’ll carry over to the lite app too.

With this new lite version, the dating app has joined a bunch of other companies like Uber, YouTube, and Spotify who has released a diet version of their apps for emerging markets to attract new customers. In May, Tinder‘s holding company, the Match Group, had outlined its plan to “localize Tinder for further market penetration.”

You can pre-register for the app here, and the Google Play Store will send you a notification when it’s live.

Read next: Google's taking another crack at building a social network