Spotify has just launched a Lite version of its Android app that’s designed to work well on low-end devices and spotty connections.

The app comes in at under 10MB, and is set to stream tunes at ‘Basic’ quality by default, which the company says should work out to roughly 0.5MB per song on average. You can set this to Spotify’s highest quality streams if you like, too.

The interface is pretty much the same as the standard Android app, but includes features to track your mobile data usage for streaming music, and to set a limit on how much data you’ll let the app use before it notifies you.

There’s one other notable difference: the slightly simplified interface displays your saved songs and playlists in a section called Favorites, which eschews ‘Your Library.’

If your phone already runs the standard Spotify app just fine, there’s really no need to switch – that one also offers options to save on data usage. But if you’re running low on storage space, this is worth a go. The company says on its support page that it hopes to make an iPhone version soon too.

Find the app on Google Play. 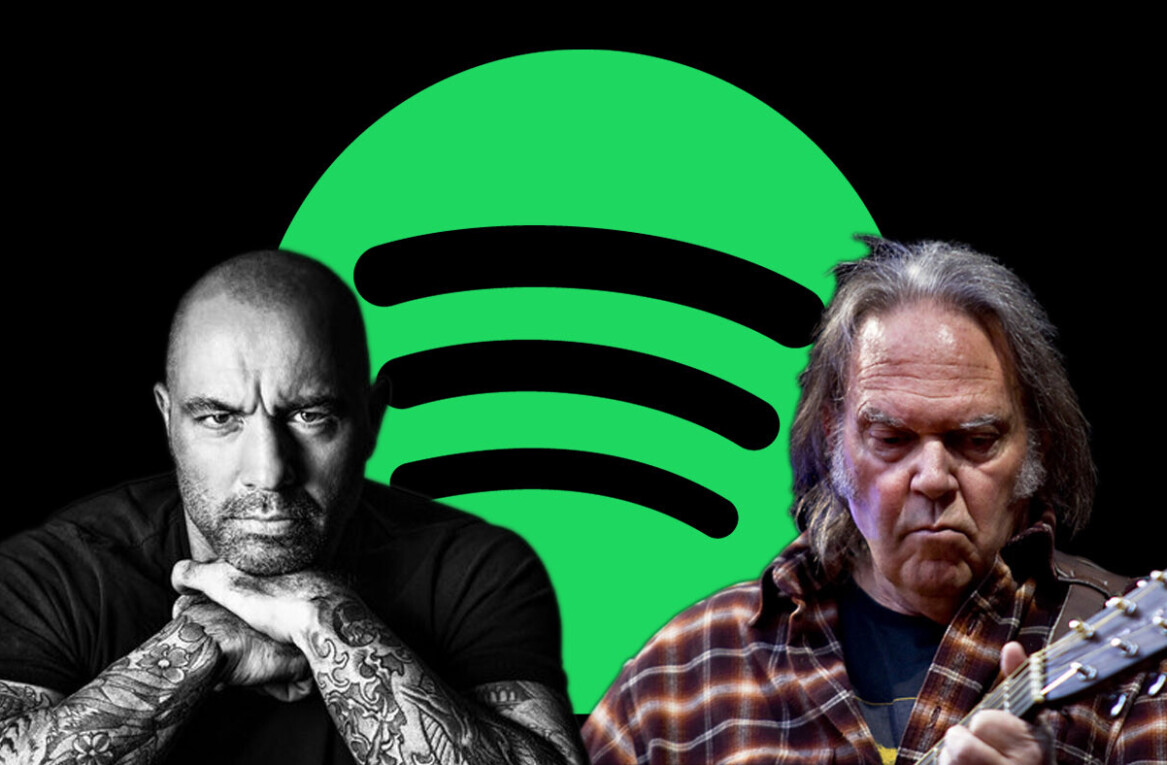