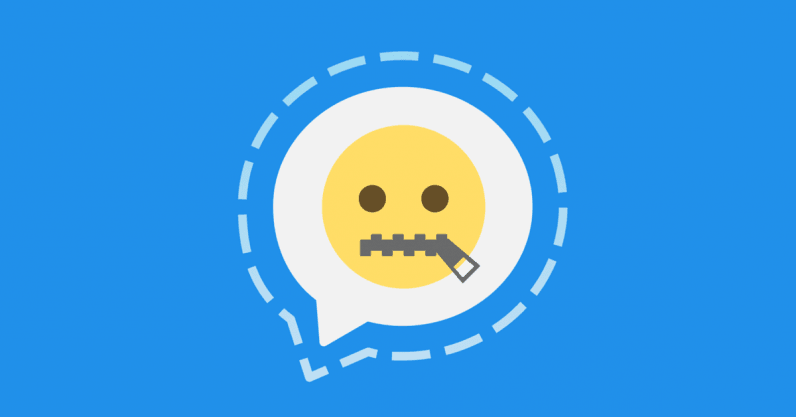 You might want to move your private chats to WhatsApp or Telegram for the time being: it appears popular encrypted messenger Signal is currently down globally, according to numerous reports from users.

In the meantime, tons of users are reporting the service to be unavailable.

Signal is down and has no status page. Centralized services suck, especially with opaque administration. This will result in people shifting to less secure communications. ☹️

Signal appears to be down globally? Confirmed reports of down in Europe, North America, Asia, Australia. No word from @signalapp or @whispersystems yet. #SignalDown

As per reports, the app is out pretty much across the board, with reports originating from Europe, North America, Asia and Australia among others.

What has made matters worse is that Signal has no status page users can consult with for further information. This has thrown some netizens on Reddit and Twitter in a mild state of paranoia.

It is difficult to tell when Signal will be back, but users suggest it has been hours since it first went offline.

We will reach out to Open Whisper Systems and Signal for further comment and update this piece accordingly should we hear back.

Update: A spokesperson for Open Whisper Systems and Signal has since confirmed the issue to TNW, adding that their engineers are already working on a solution.

“We’re looking into this and working to get it resolved for you as soon as possible,” the spokesperson said.

Some of our users in Europe and the MENA region are currently experiencing connection issues. Please hang on, we have all hands on deck to bring you back soon!

Update 3: Both Signal and Telegram appear to be resuming functionality.

A spokesperson for Signal has reached out to notify us that the “brief outage that has been resolved.”

Telegram has also tweeted that its services are mostly back up and running:

And now Europe is back online! Sorry to have kept you waiting. (If you’re in Iran, hang on just a little longer, back soon too.) pic.twitter.com/gTHpiBN7mi