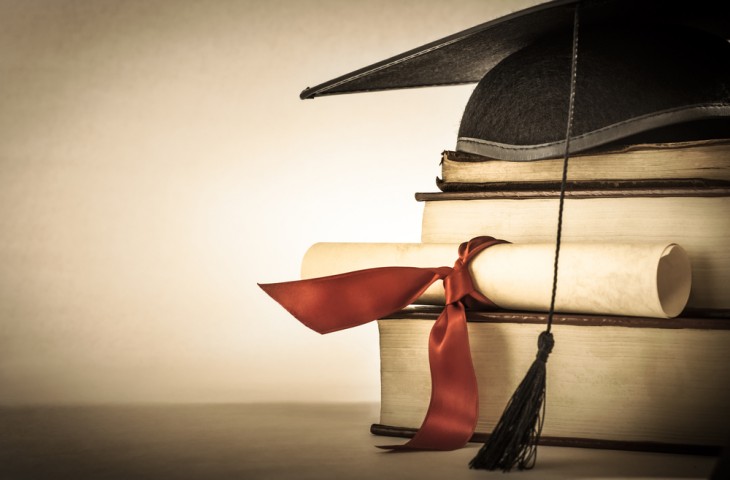 ClassDojo, the behavior management platform for teachers, is rolling out a new messaging feature designed to give parents and teachers an easier way to converse.

Launching out of beta way back in 2012, ClassDojo lets teachers add pupils’ names and customize the behaviors they want to encourage. During class, positive behavior is reinforced by dishing out feedback points, using any computer, tablet or smartphone; these feedback points are displayed in real-time in the classroom with audio-visual cues. It also compiles this data into reports, letting teachers monitor progress, trends and share information with parents. Two million teachers have signed up for ClassDojo since launch.


ClassDojo Messaging will constitute both ‘Direct Messages’, meaning one-on-one updates for parents on their kids’ progress, as well as wider ‘broadcast’ messages to groups of parents. The feature will be arriving on mobile first, kicking off today with Android and iOS.

Read next: Instagram now has more mobile users in the US than Twitter, according to a new report