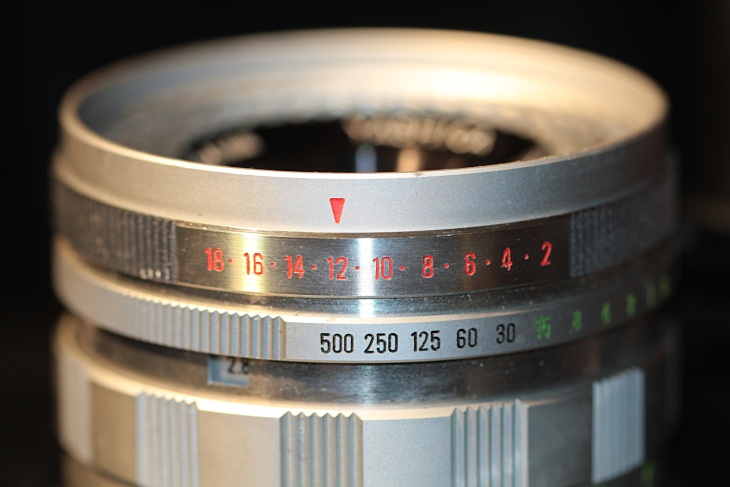 500px on Tuesday updated its native iOS app with two big new features soon after passing the 1 million download milestone. iPad users have gained support for Flow, and everyone can now see list of who they are following and who they follow. You can download the latest version now from Apple’s App Store.

For those who don’t know, Flow happens to be one of the platform’s most popular features: it’s a photo stream based on the actions of your 500px friends. Users can like, favorite, and comment on photos, as well as email or share them on social channels. Bringing it to the iPad means it’s now available on both of Apple’s flagship devices.

While this isn’t as huge of a release as the company’s last update for the mobile platform, which added iOS 6 support, it’s still a notable one. After some issues with the Apple’s stringent mature rating restrictions, it’s great to see the startup still pushing forward with new features.

500px released its iPad app in December 2011, followed by an Android app in April 2012, and finally iPhone support in November 2012. Just two months ago, the Canadian company released a Chrome and Chrome OS app for PCs, Macs, and Chromebooks, including the touch-enabled Pixel.

Here’s the full 500px for iOS changelog, exclamation marks and all:

In terms of download numbers, we’ll be watching in the coming months to see if iOS manages to stay ahead or if the Android app catches up.

Read next: Pitzi grabs funding from Kaszek Ventures to expand its smartphone insurance club across Brazil