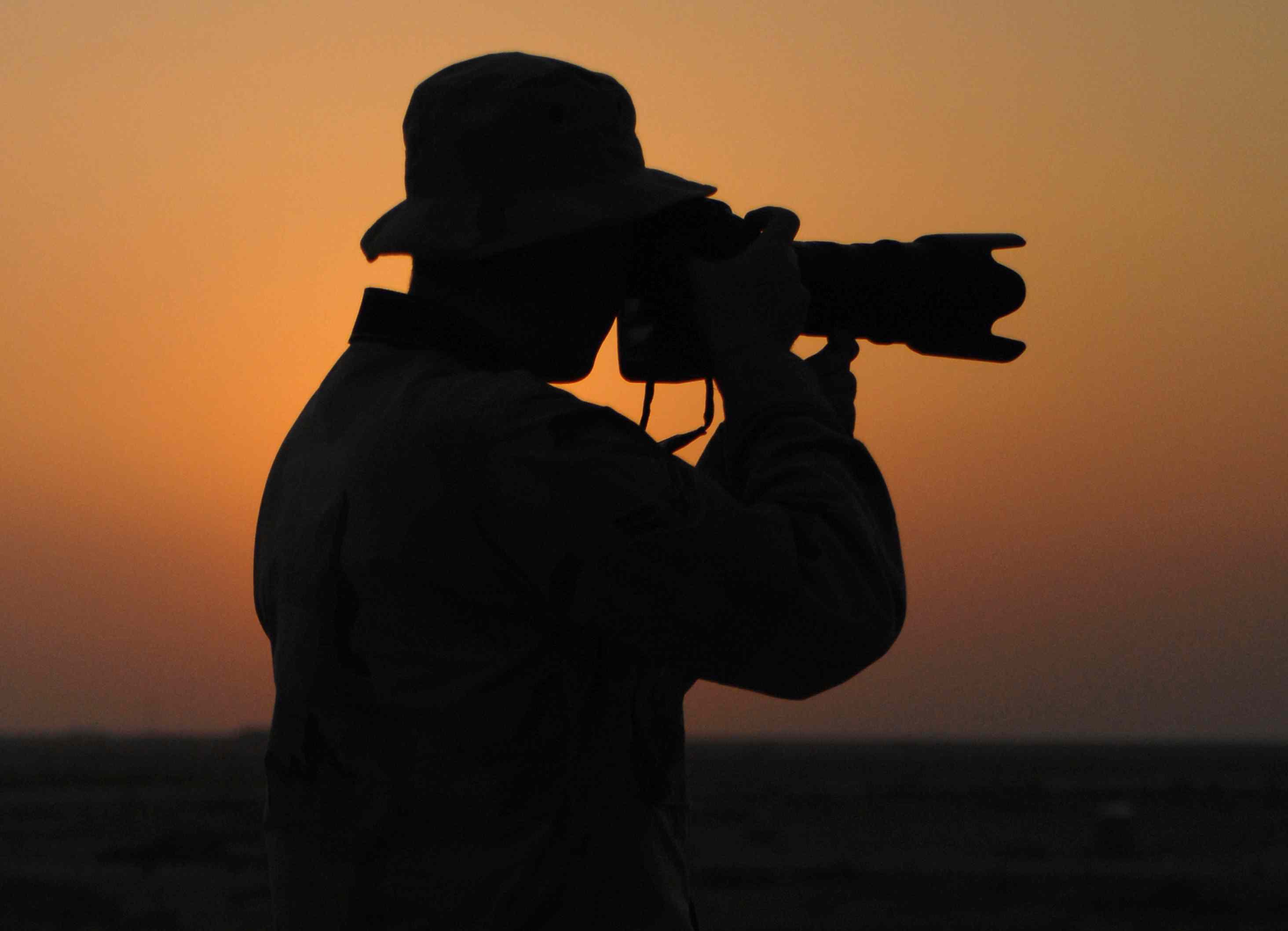 The photography community 500px just updated its free iPad app, the company has announced. As we reported a few months ago, professional photographers have been leaving Flickr in droves to join 500px before it had a mobile app, and the 1.3 version of its iPad app should boost its popularity even further.

The new features 500px introduced today come in addition to the large range of options already included. One new feature that photographers will particularly appreciate is the possibility for users to see their profile and to follow them.

But it’s not just about exposing your pictures; 500px is also a great way to discover great photographs and photographers – particularly when you’re using a tablet:

According to 500px, the iPad is a perfect fit for photography, and its app has been doing particularly well. With over 100,000 downloads in the first week of release, it has been the top free photo app for iPad in all App Stores, the startup said.

Once they download it, people use 500px app quite intensively; according to the company, its US users flip through more than 100 photos per visit, spending more than 40 minutes in the app daily.

Indeed, 500px’s app lets users browse between its Popular, Upcoming and Editors Choice streams. Users can also search pictures by keyword, share photos and and add them to their favorites. Although the app works very well as a passive browsing experience, it also caters to advanced users, who can create slideshows and view EXIF data to improve their photography skills or geolocate photos more accurately.

500px is also increasingly connected to other apps: it now has a public API, and a Lightroom plugin lets pros upload photos right from Lightroom. As we reported, Flipboard also recently integrated 500px, which will likely help the community to become even more popular.