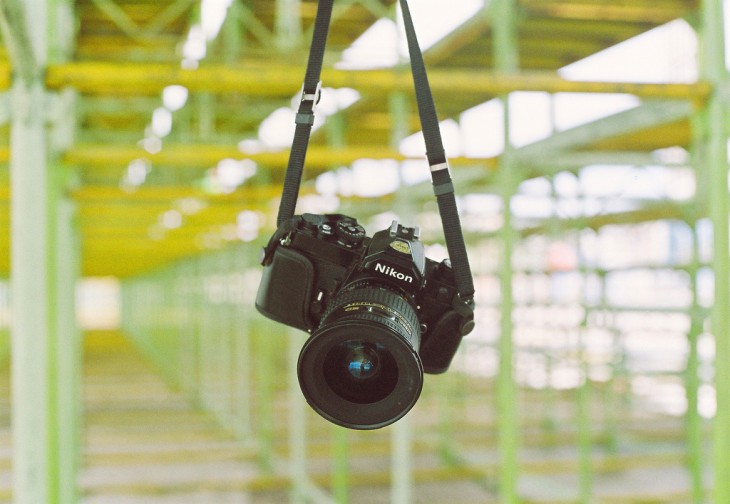 Photo-sharing service 500px has released an update to its Android mobile app that it claims will help users better discover photos and find their friends. As the Google Play version nears 500,000 downloads to date, company co-founder Evgeny Tchebotarev says there are more active users on the Android platform than those accessing the service from iOS devices.

Android users will find that the new update includes the addition of the Flow feature and also a new Find Friends option.

With the Flow feature, 500px hopes that users will think of it as their personalized Pinterest. Tchebotarev says Flow, new to Android phones (it was previously available first on the Web, and also on iOS devices), allows for further photo discovery — it displays those that a user’s friends have liked, added to favorites, or even commented on. He says that they’re automatically curated and trusted content from friends.

500px’s new Find Friends option mimics what is found in its Web version, allowing users to find people through Twitter and Facebook who are already using the photo service. This particular feature is now available on both Android phone and tablet devices.

Tchebotarev says that 500px is rather adamant about the Android platform — it has also launched a separate app called 500px Beta, a test version of the service that users can download from the Google Play store that let’s you try 500px’s newest features. Not only that, but in February, the company launched an app for the Google Chrome platform, highlighted by Google as one of the first apps to debut on its Chromebook Pixel computer.

500px says that it is committed to creating “visually enticing mobile apps” for not only Android, but also the iOS platform. Right after the Chromebook Pixel announcement, Tchebotarev told us that Google was “pushing the limit” with the computer’s high-density display and having it featured at that time was a “huge win for us.”