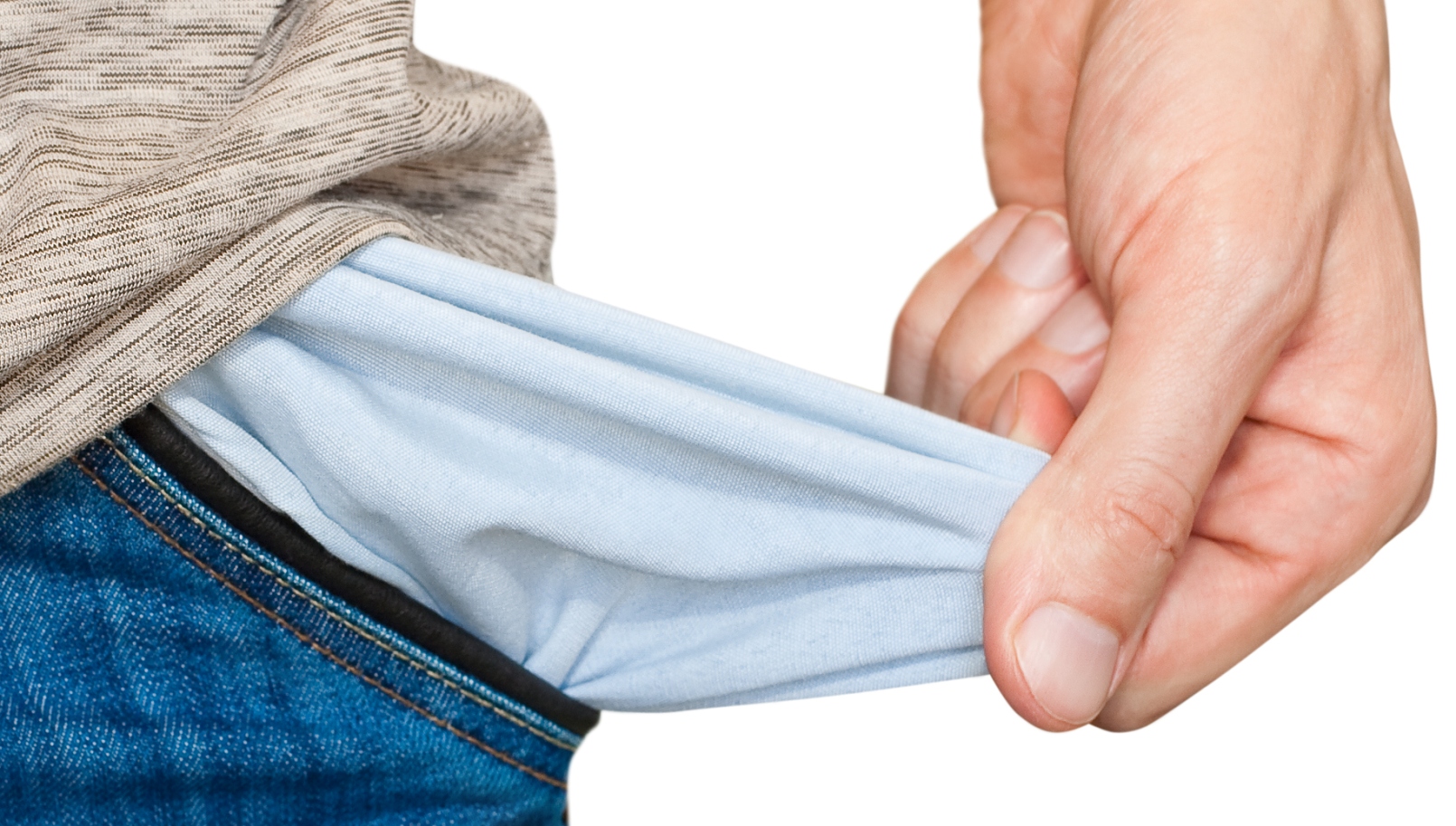 We’re big fans of Pocket – formerly Read it Later – here at The Next Web, and one week after the company finally launched a crisp and capable Mac app, a not-insignificant update to its Android app has hit Google Play.

It seems the launch has been timed to coincide with the release of Google’s Nexus smartphone and tablet series (4, 7 and 10), with the Pocket folk unleashing a much faster, responsive app aimed squarely at the new range of devices. Though users on other Android handsets should also benefit from this update.

Pocket 4.3 is available on Google Play as of today, and you should notice faster loading, slightly smoother scrolling, and all ’round better responsiveness.

Over and above all this, Pocket has also included a few features updates too, for example you can edit tags directly from the Reader screen via the menu, and create multiple new tags in one go. A few other bugs have been fixed too, while specific issues with Asus Transformer tablets have been tackled.