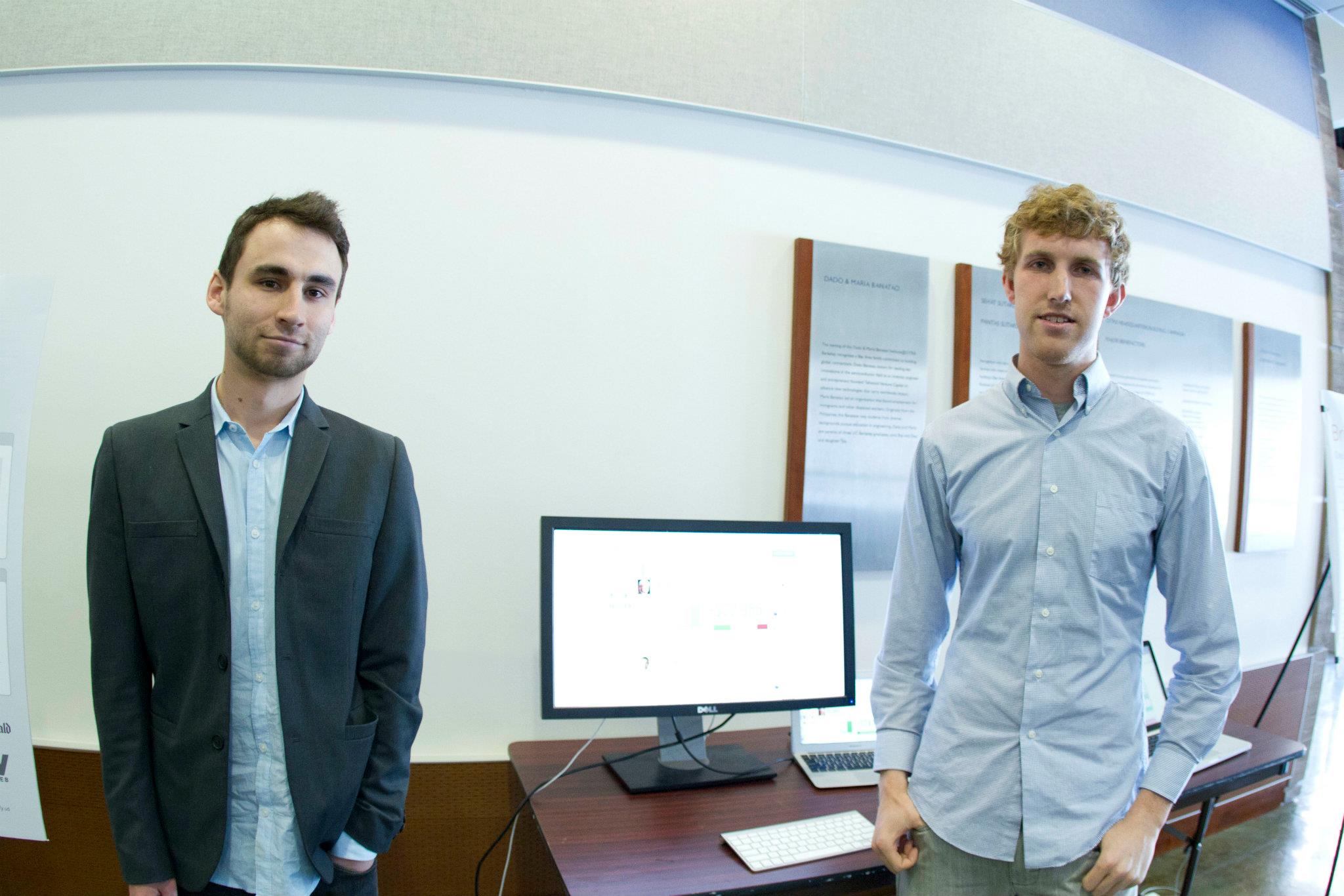 Politify has released an updated version of its election app, the Berkeley-based startup announced today. Thanks to its new platform, US voters will now be able to measure the financial impact of the 2012 presidential candidates’ plans.

As you may remember, Politify had previously launched an app with similar purposes for the Primaries last February. According to Politify’s team, the app quickly went viral – not only did 300,000 people come to the site, but it also helped it raise a series of grants through the Sunlight Foundation and UC Berkeley.

While both versions have a lot in common, Politify’s co-founder Nikita Bier explains that the new platform takes things to a whole new level:

“By comparison to today’s release, Politify Primaries was a simple tax calculator. What really differentiates the Election 2012 version from Primaries is that we determined how much money every household in the US generates, how they spend it, and which government services they use – all at the micro-level. This is perhaps the most advanced – and most accessible – model of the U.S. economy ever made public.”

To get this new version ready, its team of researchers spent several months compiling IRS and Census data in order to run candidate algorithms on the entire U.S population. As a matter of fact, one of the most interesting aspects of Politify is that it can show you the impact that each scenario could have on your personal life and finances – and find the best candidate for you and your family.

All you need to do is to enter some basic information about yourself, such as your age, income and filing status. Based on these details, Politify will show you how each platform will affect you if candidates stick to their promises. It’s worth noting that Politify insists it takes your privacy very seriously. “User information is never stored with any personally identifying information and it is always secured through a 256-bit encrypted SSL connection,” Bier says.

Politify Personal is only one of the three functionalities that the site now offers; as part of today’s update, it is also introducing Politify National and Politify Local to give a broader picture of US politics.

As you may have guessed from its name, Politify National includes forecasts for the entire population of the United States, broken down by income. In addition, it also includes changes to the national deficit, based on each candidate’s plans.

As for Politify Local, it lets you measure the impact each candidate could have on your neighborhood. This is obviously an interesting feature, and is the direct result of some of the feedback Politify received during its Primaries experiment. “Many users told us that they vote altruistically—that it was more important see how people in their communities would be impacted,” Bier says.

According to the team, data crunching shines a whole new light on US politics; thanks to its tools, it found out that most urban areas are favored financially by Mitt Romney while rural areas are favored by Barack Obama. “In other words, we discovered that most of the country votes against their self-interest,” Bier summarizes.

What remains to be seen is what influence these findings could have on actual votes. After all, economics are not necessarily our main voting criteria, and presidential campaigns tend to focus on details such as the candidates’ personal life – but Bier is hopeful that it may soon change, thanks in part to Politify’s efforts:

“If people use our tool, perhaps it will redefine the blue & red electoral map and perhaps we’ll see people voting more with what’s good for themselves and their communities – rather than unrelated criteria like the appearance or morals of a candidate. However, I have no personal motivation for any particular outcome – I often refer to myself as radically moderate. Nevertheless, I do believe this tool will be absolutely critical when making our political decisions this November.”

While Politify is less than one year old, it already has plans that go well beyond the next election. As a matter of fact, it plans to open-source its economic data to the public very soon, so that anyone can visualize the impacts of any policy scenario.

Read next: Meet the 7 startups from Milwaukee, Wisconsin's Gener8tor accelerator