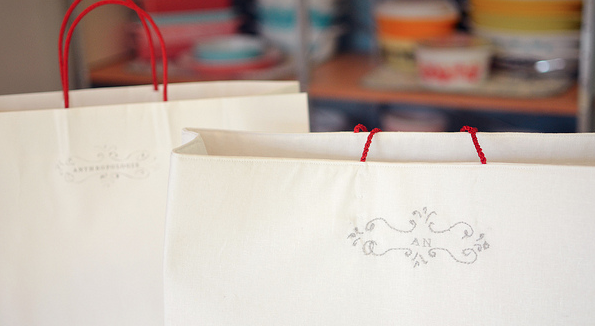 Groupon’s success has been quite the roller coaster ride, and since then so many companies have launched just to snag a piece of trending fame that I’ve grown tired of the entire space. Most daily deal sites are merely clones of something I never found that interesting in the first place, but one company, Privy, is worth a look. Why? It actually makes sense for businesses.

The idea of giving deals to potential customers has been around forever, and it works. What goes wrong with Groupon is the way customers are targeted. People see these deals and jump to one after another, trying to beat the system for cheap food/clothes/entertainment/etc.

This is where businesses have reason to complain. There’s a difference between creating return customers and giving away your product.

Privy stands out because it works with businesses, not customers, to create deals that only the businesses can share. This means that curious customers can be enticed, and the entire process is in the hands of the merchant. 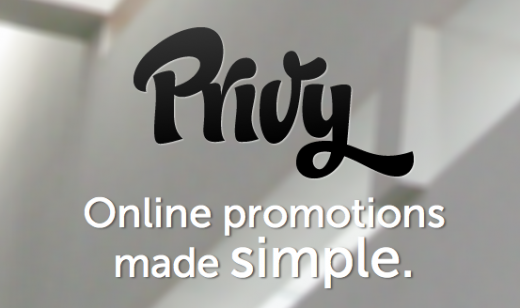 In addition, Privy provides in-depth analysis of the performance of campaigns and lets businesses own their audience and email list. Also, I love the startup’s voluptuous logo (shown above).

Here’s how it works, according to Privy:

We set you up for success by suggesting a promotion based on your business, goals and performance results from other businesses like yours. In one click, send the promotion to your website, Facebook page, Twitter stream and email database. We reformat it so it always looks great. Consumers buy your promotion online and redeem it in your store with their phone. We handle the transactions and then send you a check.

Overall it’s a push in the right direction for daily deals, since it puts businesses first. It turns the daily deal site concept into a business service that companies can truly control.