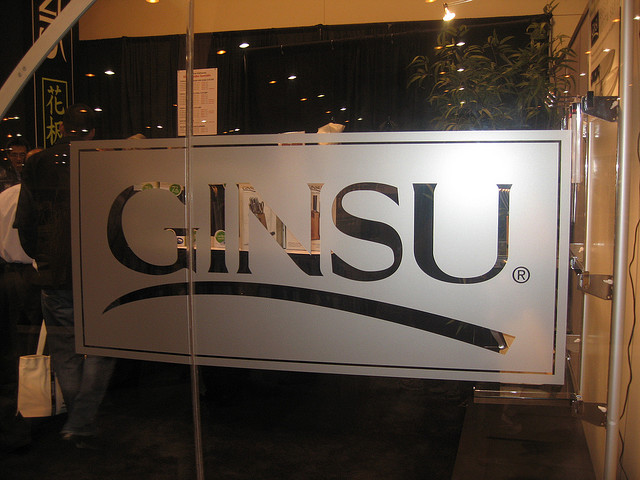 When Twitter usage appeared to have plateaued, leaving mainstream audiences wondering why they should tell the world what they’re eating for lunch in 140 characters, along came the celebrity cavalry.

As soon as rich and famous stars like Ashton Kutcher, Justin Bieber, and Lady Gaga took to the micro-sharing platform, renewed interest in Twitter brought the platform back to life. No longer was the service just for talking about your cat, now you could get celebrity news and gossip directly from the source. 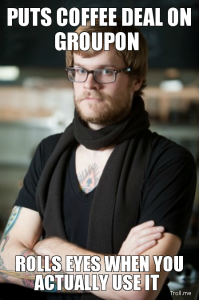 It seems like daily deal sites are taking a similar approach. I’m sure you can imagine that since Groupon has taken off, many entrepeneurs are taking a stab at putting together sites that focus on a limited supply of products for sale in a limited amount of time. It’s working, too.

But something is starting to become a trend in the pitches that we see at The Next Web. Celebrity involvement. It’s very reminiscent of what has become popular in both the web and the app world. Build a service, get a celebrity endorser, and expect immediate success.

One site, OpenSky, is taking full advantage of the world’s interest in what celebrities think.

Remember when selling things on TV meant the end of an actors career? Me too.

If Martha Stewart jumped off of a bridge, would you?

Celebrity endorsements are nothing new, we’ve seen famous people hawking things on TV for decades. Commercials are expensive though, so clearly entrepreneurs are seeing the web as a wild west for getting mainstream attention. No longer do you have to pay millions for an ad spot during primetime TV, just get a celebrity to say your service rocks, and it’s off to the races. Or is it?

OpenSky is hoping that the items on its site will be that much harder to turn down because famous chefs like Bobby Flay suggests them. Same items as most sites, but the celebs are the difference.

Here’s Martha Stewart inviting you to come buy stuff, because she says so:

If you took away her face and name, you’d have every other “social commerce” site on the web. Right now we’re seeing a celebrity land grab of epic proportions in the e-commerce space. But will it work?

These items aren’t new, the websites are nothing new, the ability to share things with your friends is nothing new. What’s new is the style and presentation on these daily deal sites. Groupon leverages your social graph to make its sales, and sites like OpenSky are relying on known celebrities and brands to help you push the purchase button.

Arguably, celebrities helped save Twitter, and celebrities are helping obscure apps reach the mainstream. We’re fascinated with what celebrities have to say, but at what point will we realize that these celebs aren’t all that involved, and what we’re seeing is a tried and true marketing effort repackaged for the digital age.

Try to remember that these celebrities didn’t make the pages themselves, probably have never used the sites themselves, and have a team of “social media gurus” guiding them on how to put their name on anything that can make a few dollars.

All of these daily deals sites are fighting over the same items. A lot of them display the same items as the others do. These companies have had to take a hard look at how they present the items, since you can get them everywhere already. Does Britney Spears know anything about perfumes? Probably not, but she sells quite a bit of it by just putting her name on it.

I fear that the influx of celebrities in the daily deals space shows that we’ve reached the end of creative line for these types of businesses. If celebrities are all that’s left to compete in the space, we’ll run out of them too.

There’s nothing wrong with this approach, it just feels hollow to me. It also lacks long-term vision.

Everyone in the social commerce should take a look at what sneakpeeq is doing by making shopping on the web a fun and a truly social experience. Martha Stewart can suggest all of the kitchen knives she wants, but it’s the same crap I’ve seen on every other site, including Amazon. At least the Olsen twins got involved in something that pushes the technical and online sales envelope.