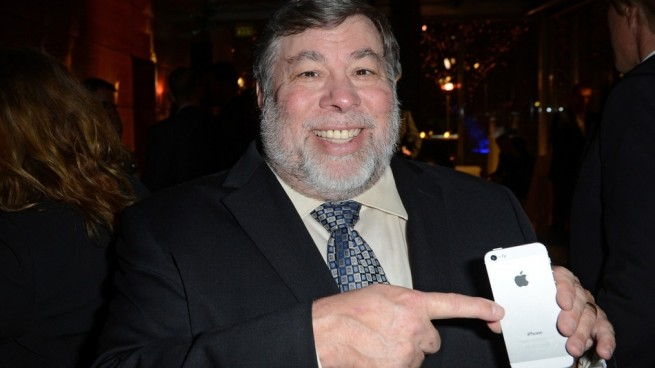 According to rumors, the next iPhone will be so much thinner, Apple may have to drop the headphone jack. Instead, customers would use the same lightning port used to charge the phone as a headphone jack — or go wireless and use Bluetooth.

But that’s not a one-size-fits-all solution. According to Wozniak:

I would not use Bluetooth … I don’t like wireless. I have cars where you can plug in the music, or go through Bluetooth, and Bluetooth just sounds so flat for the same music.

While Bluetooth headphones have made significant strides, they often lack the same rich sound of their connected counterparts. The same is true for speakers. That’s not to say the experience is terrible, just that it doesn’t quite match up to a good set of connected headphones — or speakers.

It’s not a perfect solution, but I think it’s one we’ll get over fairly quickly — just like we did when Apple dropped the optical drive from MacBooks.

For now though, it remains a rumor. Luckily, we’re only a couple weeks away from finding out for sure.