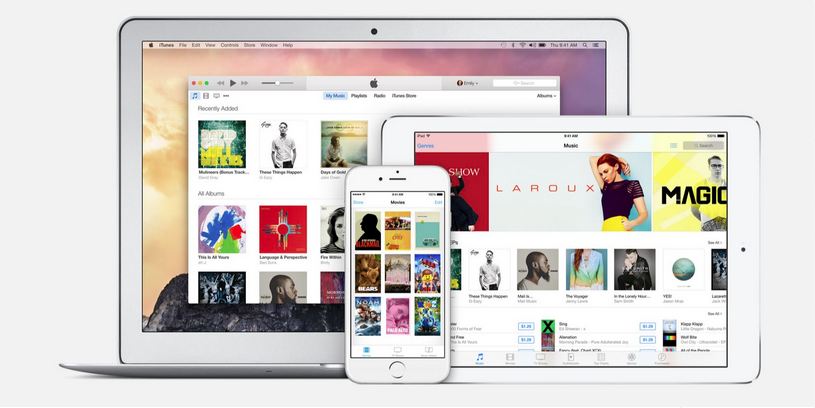 As the clock ticks toward Apple’s Worldwide Developer Conference on June 8, sources have told Bloomberg News that the company is still hammering out deals with record labels for its planned streaming music subscription service.

Sources told the news agency that the recording industry is intent on getting better terms from Apple than it currently gets from rival music streamer Spotify. The labels now receive 55 percent of Spotify’s $9.99-per-month fee, but they are said to be angling for about 60 percent from Apple, according to Bloomberg’s sources. Meanwhile, publishers now pull in about 15 percent.

Apple is expected to charge customers around $10 per month for the service, the same ballpark as its competitors.

A new music app would likely tie together the subscription service and an updated iTunes Radio. It would also offer additional video content from high-profile performers who agree to let Apple help shoot and produce footage derived from recording sessions, Bloomberg reported.

Promotional artist pages, part of a Ping-like social networking vehicle called Apple Connect, would host that content, among other things.

For the time being, it’s believed that the new subscription service will coexist with Beats Music, which Apple recently acquired for $3 billion, at least until both services are fully integrated.

Read next: Twiddle your thumbs no more, the Steam Controller is now available in the US and UK