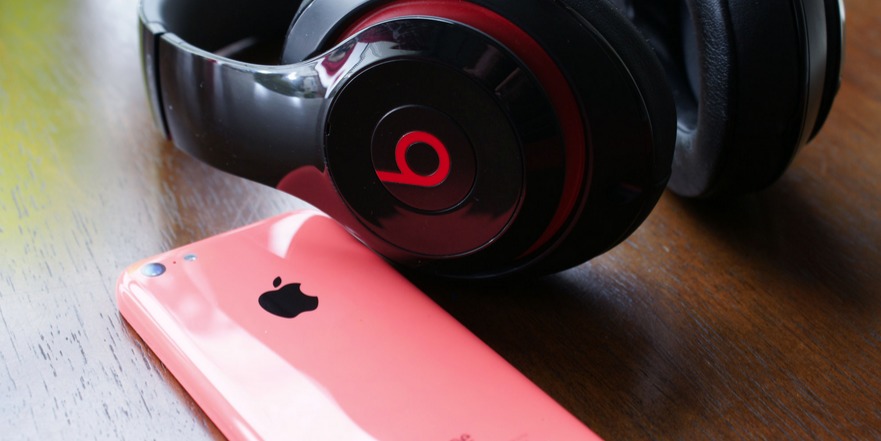 Apple’s upcoming streaming music service, based on Beats, will reportedly dig up an old technology from the past. Remember Ping, the defunct iTunes social network?

9-to5Mac is reporting that the new service will be called ‘Apple Music’ and offer a Ping-like social component targeted to recording artists.

According to the report, musicians will get their own pages within the service that they can use to share ancillary materials such as tracks, photos, videos and concert dates. In addition, artists will be able to cross promote each other with the service. The current Beats Music app now incorporates basic functionality for artists, such as a bio and playlist page.

While users will be able to like and comment on such posts via their iTunes accounts, they will not have their own profiles as they did on Ping. Moreover, all indicators point to users being able to switch off this feature in the Restrictions Settings panel in iOS 8.4, the report says.

The new music streaming service will be available for iOS, Android, and Mac. Sources also indicate that it will be embedded into the iOS 8.4 Music application, and that users will be able to port existing Beats Music cloud libraries.

The report also says that iTunes Match and iTunes Radio will survive, but that Radio will be overhauled.

Apple’s new streaming music service is long-rumored to be unveiled at its Worldwide Developer Conference on June 8.

Read next: The biggest trends in the future of communications