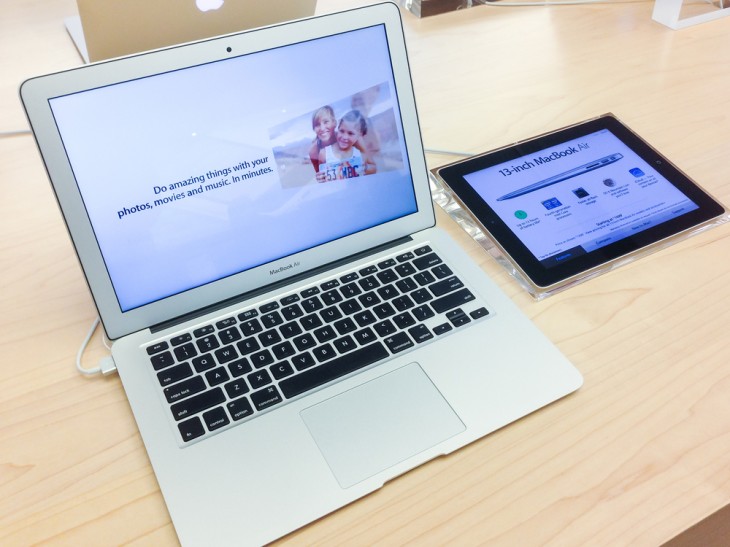 Apple launched Mavericks and a slew of new computers at its Fall event in September, but now it appears that owners of 2013 MacBooks may be affected by a bug in the new OS that mutes all system sounds after they resume from sleep.

We’ve run into the problem on 2013 MacBooks here at The Next Web too and everyone we’ve asked has run into the same problem at least once since upgrading.

The issue seems to affect only those with the new Haswell-based MacBooks, which includes the MacBook Air that was released earlier this year as well as the new Retina MacBook Pro lineup that was released at Apple’s Fall event.

Unfortunately, there isn’t a simple fix that works for everyone just yet. Users on Apple’s forums have had some success with either inserting and removing headphones or simply restarting the laptop but that doesn’t always fix the issue on the first try.

Others are recommending resetting the PRAM but this can wipe the device if done incorrectly, so we would recommend against it until there is an official fix. For now, we’d recommend just restarting your computer which seems to re-enable the sound most of the time.

We’ve reached out to Apple for comment and we’ll update this post if we hear anything further.