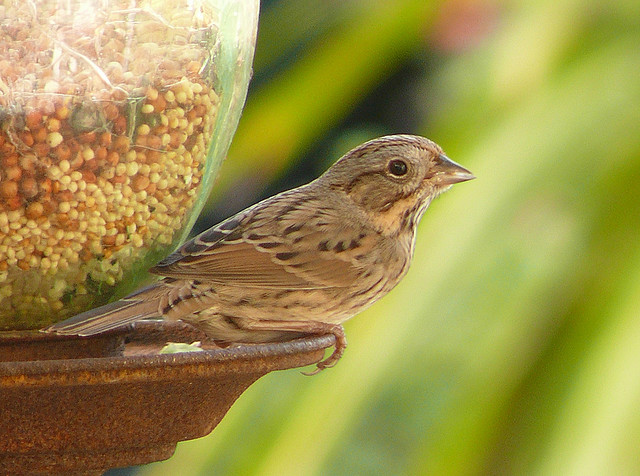 Having changed the way people use email on the iPhone and on the Mac, the team behind the popular Sparrow email client have made another important announcement — it’s on its way to the iPad.

If you head over to the Sparrow website, you can enter your email address to be notified when the Sparrow team has something new to share on its progress. We are hoping that push notifications are going to be one of the new features launching in the iPad app, but we can only hope.

Back in May, Sparrow developer Dom Leica said that Push is coming to the existing iOS, but due to issues with Apple restricting implementation of the feature, it will have to be performed on Sparrow servers, requiring a yearly subscription:

With Apple’s WWDC just days away, there will be renewed interest in Apple’s iOS and Mac OS platform, serving as the perfect time for Sparrow to launch on the iPad and gain even more users.

Read next: Twitter gets a thumbs up from the Online Trust Alliance