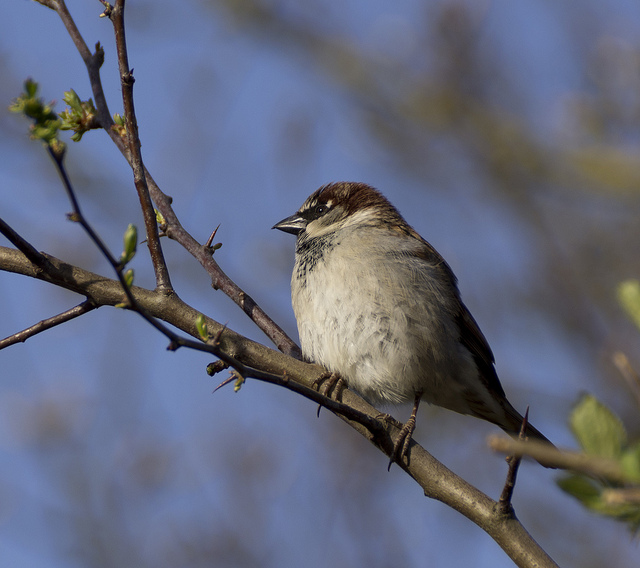 The new features add to the ‘send and archive’, built-in web browser and attachment features adding in the Sparrow 1.1 update, but also fixes scrolling issues and fixing bugs that displayed drafts as empty cells in the mail view and poor contact suggestions.


Sparrow’s Dom Leica says (via MacStories) that Push is coming, but due to issues with Apple restricting implementation of the feature, it will have to be performed on Sparrow servers, requiring a yearly subscription:

With or without Push, Sparrow is still the best iOS mail application on the iPhone. If you haven’t, download it now.

Read next: Easy Calendar: A simple iOS app for planning your weeks in just a few 'taps'